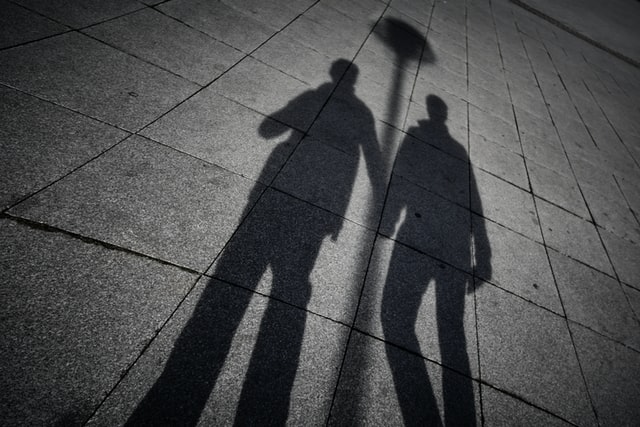 Clear Position of Islam on Homosexuality

There is a lot of misinformation about Islam that media has spread in our society. As we see the trend of homosexuality is on rise all over the world, many Muslims are taking part in this activity to promote this trend and increase the acceptance of homosexuality in Islamic society as well. For Muslims, Quran is a source of guidance. We are told about all the ‘Rights’ that we can follow and the things that we must refrain from.

When looking at the issue of Homosexuality, the story Of Hazrat Loot (A.S) is a great example to know what this religion says about homosexuality. Like pre-modern scholars of law and ethics, Quran assume heteronormativity.

“And Lut said to his people: Will you commit a horror that none of the world's inhabitants have committed for you?” [7: 80]

Before moving to what does Islam clearly states about homosexuality, let’s first briefly understand what homosexuality is? It is basically the same gender acts or illicit acts among two same genders which is enough to prove their inherent sinfulness in all situations.

Islamic and Quranic Point of Views

The position of Islam on homosexuality has always been clear from the time of revelation of the Quran on Prophet Muhammad (PBUH) i.e., 1400 years ago till date. The perspective of Islam is closely linked and in coherent with Biblical and Judaic perspectives as stated in the Holy Scriptures. For Muslims, this act is forbidden action and a major sin for the one that indulges in it. A Muslim who is involved in this act is considered as disobedient to Allah. There is a strict punishment for such people in this world and hereafter.

It is clearly stated in the Holy Quran:

“And (remember) Lut (Lot), when he said to his people: ‘Do you commit the worst sin such as none preceding you has committed in the ‘Aalameen (mankind and jinn)? Verily, you practise your lusts on men instead of women. Nay, but you are a people transgressing beyond bounds (by committing great sins)’” [7:80-81]

The above stated ayah explains the involvement of the people of Lut in homosexual acts and manifestation of this sin. This is clear from the story of Lut (A.S) as mentioned in the Quran. The people of that nation were destroyed severely for taking part in this sinful act even though they were clearly prohibited and told to stay away from it.

There are many other areas in the Quran where this same concept is implied, and verdict is given without ant discrepancy or disagreement.

At another instance, Allah says,

“Do you men approach with lust and rob you on the road, and even commit atrocities in your meetings? But the answer of the people was nothing more than that they said: bring the punishment of Allah upon us as you the truth speaks.” [29:30]

“And they tried to disgrace their guests (by asking them to have sex with them). Then we took their eyes off their eyesight. Then taste my punishments and my warnings.” [54:37]

Not only in Quran, but there are also many instances in prophetic tradition (from Sunnah) where it is explicitly told to avoid this sin.

It was narrated by Ibn ‘Abbaas said:

“The Prophet (peace and blessings upon him) said “cursed is the one who does the action of the people of Lut.” [Narrated by Ahmad, 1878].

This hadith explicitly explains how people involved in this act are cursed and considered sinful.

Perception of Medical Professionals on indulging in Homosexual Acts

Many people still believe that Islam is a backward religion as it restricts its people from pleasures in life and living a joyful. But in actual, the facts and the things Muslims are told to avoid, is no doubt for their own benefit. Like, gay and lesbians within the Muslim community have this mindset that their religion does not accept them and allow then to exercise their right fully.

Accepting and treating the differences with respect is important in every religion. Indulging in these acts openly and saying you are gay, or lesbian can be shocking and provocative. But taking a stand and openly condemning these acts is necessary to save the people and ummah from sin.