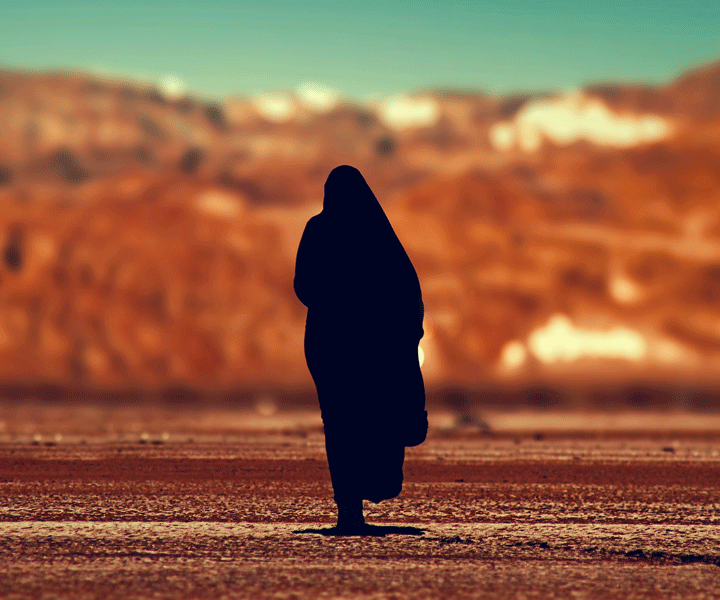 Duties of Wife in Marriage - NikahExplorer

Marriage is the most respectful relation which Allah has established between two opposite genders and thus due to the respect Allah has also advised both men and women certain values which they should follow to keep the respect of marriage. There are some duties on men as husbands and also there are some duties over women as wives too. In this blog there will be a discussion on the duties of women as wife and what Allah and His beloved Prophet Mohammad (P.B.U.H) has asked women to do.

When woman is in Nikah, she should be very much careful that whether she is fulfilling her duties which she has been assigned by Allah for her husband. Woman should keep in mind that the person who is in her Nikah is the servant of Allah and the fellow Muslim, thus it is an understood duty of her that she should treat him with respect and dignity. Since he is her husband too along with being a Muslim, therefore she should make sure that her husband must be happy with her and feel thankful of having her.

Duties of Woman in Nikah

The first and the foremost duty of a woman is, to guide her husband towards the path of Allah if her husband is on a wrong path. Likewise husband should also do the same thing if his wife is on wrong path. To fulfill the rights and duties of each other, both husband and wife should know the proper teachings of Islam so that they may be aware of the complete knowledge of their obligations. As Prophet Mohammad (P.B.U.H) said,

“The best property that a man can have is a tongue that remembers Allah, a heart full of gratitude and a believing wife who assists him in his faith” [Sunan Ibn Majah 1856, Book 9, Hadith 12, Vol. 3].

Hence, being a Muslim wife, it is her primary duty to help her husband in his deen (faith). If he is not punctual with his duties as a Muslim, encourage and support him every step of the way.

Husbands and wives in Islam are both accountable, as per the Quran, for assisting their partner in attaining paradise. Women, for example, are supposed to provide intelligent and considerate advise on morals and religion. They must also pray for their husbands and children, and refrain from doing anything that seem to be against Islam, according to the Quran. As per Quran, Muslim wives should always prioritize orders of Allah over their husbands'.

According to the Quran, the most important Muslim wife's responsibility is to keep an eye on her husband's belongings. This includes never telling anyone his secrets, keeping marital problems and intimate matters private, and protecting his honor and dignity every time.

Therefore, it is one of the important duties of women to respect her husbands, to take care of their trusts, and to make home the peaceful place for husbands.