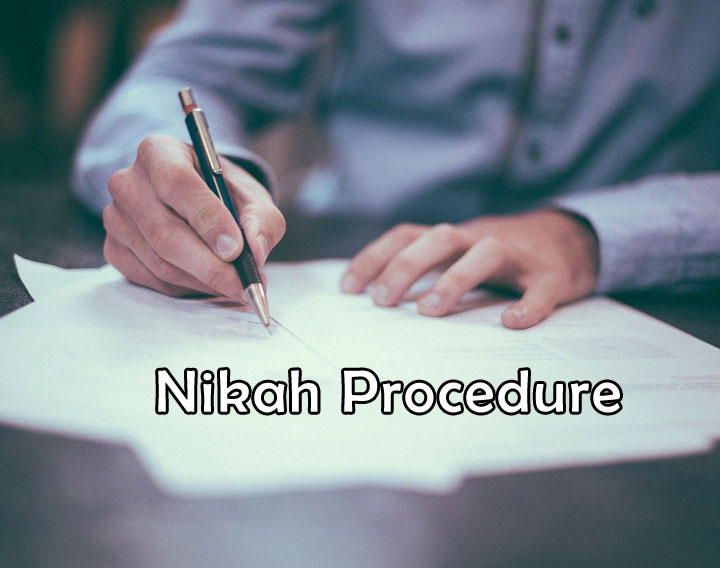 What is the Nikah Contract?

Within Islam, Nikah is known as something of a marriage compact and a civil contract. The wedding agreement is executed in the sight of a Muslim judge, imam, or respected community leader who must be familiar with Islamic law. The signing of the contract process is generally a private affair which involves only the bride and groom's immediate family members. The contract is called as Nikah.

Negotiating as well as signing a contract is a wedding condition within Islamic law and certain requirements must be followed for that to be valid and accepted as follows:

The groom and also the bride will have to consent to the relationship, both orally and written. This is done by making a formal marriage proposal (ijab) and approving the proposal (qabul). Her Wali-a male protector who watches out for her best interests-usually represents a first-time bride in contractual terms. However, the bride also needs to demonstrate her willingness to accept marriage. Agreement cannot be received from those who are constitutionally incapable of giving it — such as disabled people, dependent children, or those with cognitive disabilities that restrict their ability to comprehend and approval to a legal contract.

This term is sometimes interpreted as "dowry," but is best expressed as "bridal gift." The bride is supposed to receive a gift from her groom, which stays her own property as wedding protection. The gift is to be paid directly to the bride and stays her sole possession, even If the divorce would happen later. The mahr can be of cash, jewelry, real estate, or other valuable assets. The other entire amount or a total price is required at the time of signing of the contract. The mahr may even be postponed by divorce or death till the marriage is discontinued; in such a situation, the unpaid mahr has become a liability against the property of the husband.

Imam to perform the ceremony

Two adult witnesses are needed to be there at the time of marriage contract confirmed. These 2 witnesses customarily must be men. Ask the imam that is performing the nikah what witness requirements are. Some imams may allow women acting as official witnesses. Generally these witnesses are members of the family, or close associates.

After the Signatures of Bride and Groom on Contract

A couple is legally married just after agreement is completed and signed and then they can enjoy all the rights and duties of the marriage. However, in several cultures the pair does not officially share a house till after the formal wedding (walimah) celebration. This celebration may be held after some hours, days, weeks, or even months after the marriage contract itself has been formalized, based on the culture.