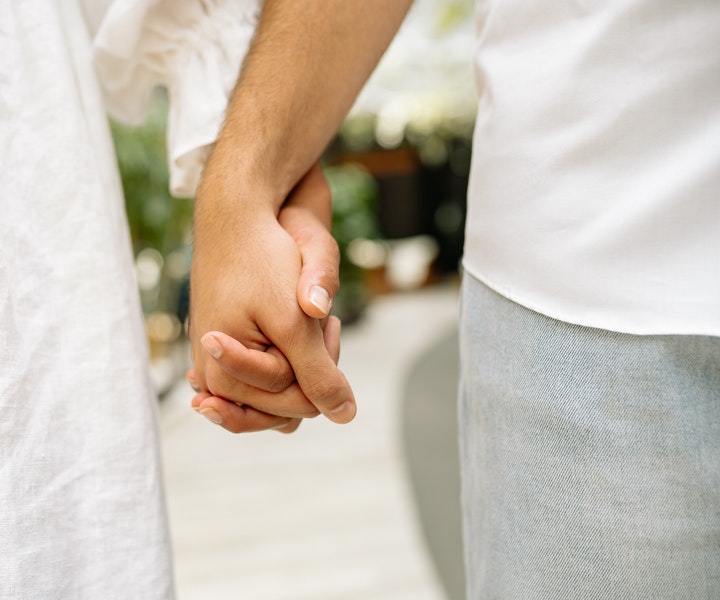 Sexual Intercourse During the month of Ramadan - NikahExplorer

Can Muslim partners in marriage do sexual intercourse as freely as they do in other months?

When fasting, the appropriate moment for a husband and wife or even a new partner to have intercourse is not as free as it would be on a regular day. Since a person must resist all desires, especially sexual desire, during fasting. Fasting is a prayer just like other prayers like Salah etc. As we cannot distract ourselves in Salah, similarly, any worldly matter which becomes a hindrance during any prayer is forbidden during that duration.

Are Muslims allowed to make sexual intercourse with their partners in nights of Ramadan?

Intercourse during the night in Ramadan is both permissible and not prohibited, and the period during which it is permitted lasts till the dawn of day. When the sun rises and when the time of suhur (a pre-dawn meal consumed by Muslims before starting the day's fast), it is no longer permissible to engage in sexual activity.

As Allah is the most merciful and forgiving, He has stated in Surah Al-Baqarah verse 187:

“It has been made permissible for you to be intimate with your wives during the nights preceding the fast. Your spouses are a garment for you as you are for them. Allah knows that you were deceiving yourselves. So He has accepted your repentance and pardoned you. So now you may be intimate with them and seek what Allah has prescribed for you. ˹You may˺ eat and drink until you see the light of dawn breaking the darkness of night, then complete the fast until nightfall. Do not be intimate with your spouses while you are meditating in the mosques. These are the limits set by Allah, so do not exceed them. This is how Allah makes His revelations clear to people, so they may become mindful ˹of Him˺”.

Allah has stated in the above verse that He has not completely forbidden people so that they cannot fulfill their needs but Allah has made some laws that Muslims need to follow as Allah plans better for humans.

What is Expiation for those who break the law of set by Allah?

The Kaffarah (Expiation) for breaking this law and for doing sexual intercourse with your legal partners during fasting is to free a slave. However, if one cannot free a slave then that person should fast for two consecutive days, even if that is not possible (for some genuine reason) then a person needs to feed sixty poor people.

What Muslims need to do after sexual intercourse during the nights of Ramadan and even in normal days?

Of course, taking an obligatory bath afterward intercourse is obligatory before doing worship throughout the month of Ramadan or on regular days. Almost certainly, after sex with the spouse, people take the obligatory bath.

Thus, eating, drinking, and even having intercourse with legal spouse is absolutely permissible during the nights of Ramadan.