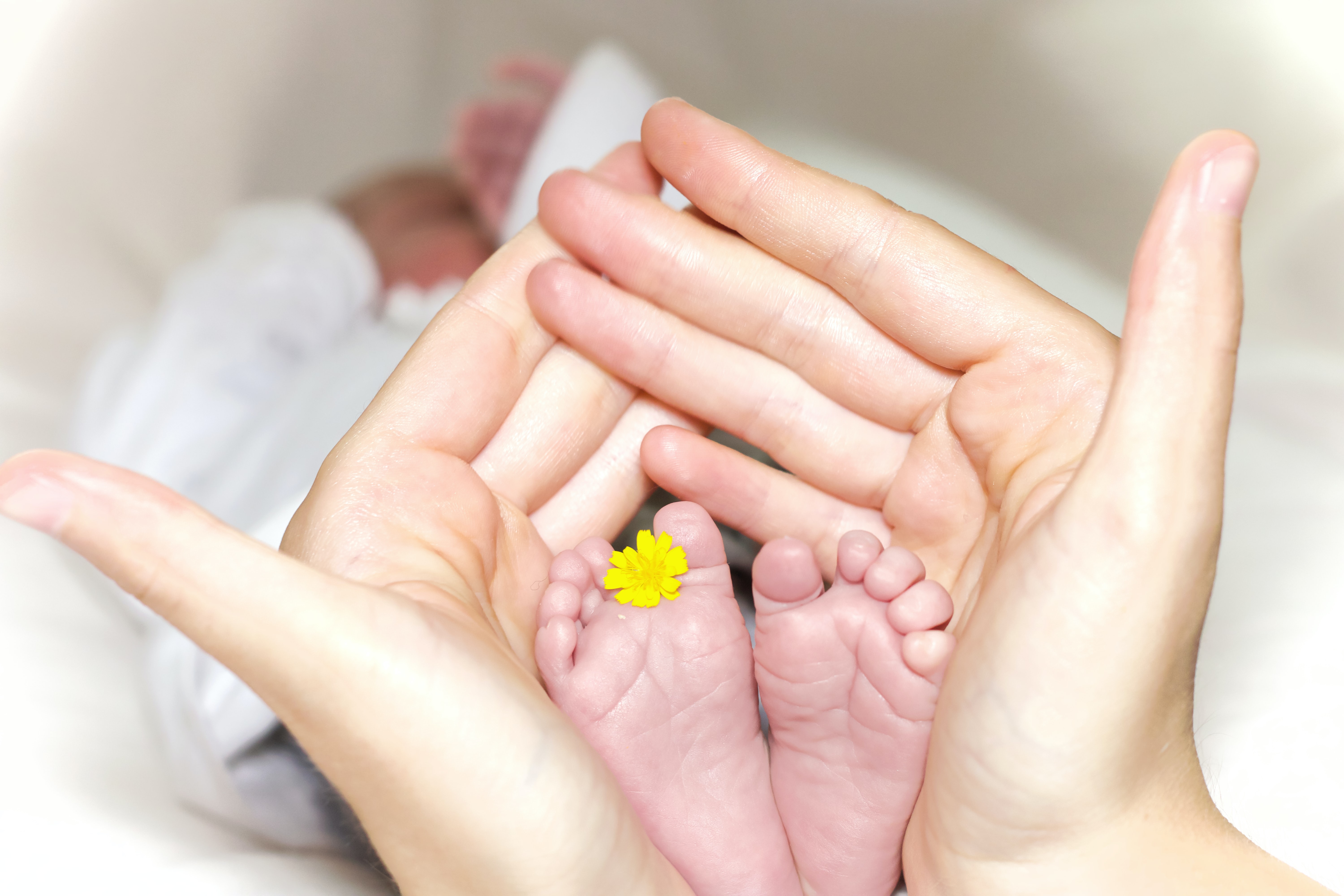 What Islam says about Mothers and Daughters - NikahExplorer

Islamic teachings elevated the status of mothers and made them dignified. Islam abolished the immoral pre Islamic practice of marriage with step mothers. They are to be respected and cared for especially in their old ages. The Quranic injunction regarding this is:

“And we have enjoined upon man to be good to his parents; his mother bears him in weakness upon weakness” [31:14]

How the Prophet Mohammad (P.B.U.H) has raised the Status of Mothers?

The Prophet Mohammad (P.B.U.H) raised the status of mothers thrice that of fathers when a companion had asked him about treatment of parents. He also acknowledged the role of mothers in the process of pregnancy and the upbringing of their children by saying:

“Paradise lies beneath the feet of mothers” [Ibn Majah, Nasai].

Prophet Mohammad (P.B.U.H) often visited the grave of his mother Amina and prayed for her forgiveness. He called his foster mother, Halima as “my mother” and spread his cloak on ground to get her seated.

Can a Child Disobey his Mother?

Prophet Mohammad (P.B.U.H) instructed his followers to disobey mothers only when they force their children to commit shirk but the disobedience should be in a respectful manner. This hadith illustrates this aspect of treating mothers:

“God has forbidden you disobedience of parents, miserliness, false claims, and the burying alive of female infants.” [Bukhari & Muslim]

The Quran also stresses on being polite towards parents especially in their old age, as Allah mentions in the follow verse:

“Whether one or both of them attain old age in your life, do not say them a word of fie, nor repel them but address them in terms of honour “[17:23].

Daughters were treated in an inhuman and harsh way in pre Islamic Arabia. Islam abolished many brutal practices such as female infanticide or buying infant daughters alive. Such cruel fathers will be answerable in the divine court as it is mentioned in Quran:

“And when the female infant (buried alive) is questioned for what crime she was killed” [81: 8].

The Prophet Mohammad (P.B.U.H) dealt with this with this criminal act in a hadith:

“Whosoever has a daughter and does not burry her alive , does not insult her, and does not favour his son over her , god will enter him into paradise” [Ibn Hanbal, No. 1957]

Prophet Mohammad (P.B.U.H)’S Examples Regarding How Daughters Should Be Treated?

Moreover, the Quran and the Sunnah have defined a specific share of daughters in the property of parents:

“If only daughters, two or more, their share are two thirds of the inheritance; if only one, her share is a half” [4:11].

Finally Islam also instructs that daughters should not be forced to marry against their wishes and choice. Brothers also should behave in a fatherly manner with their sisters.