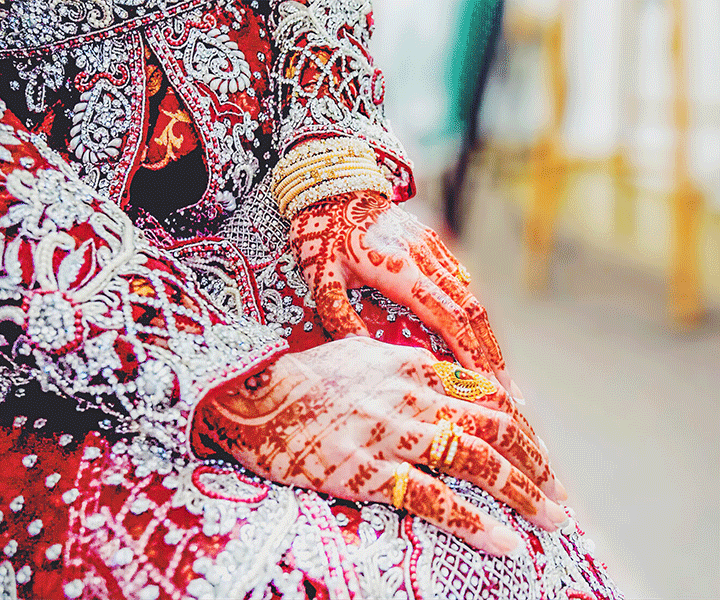 What Islam says about Nikah and Soulmate - NikahExplorer

Marriage, according to the majority of Muslims, is a vital foundation of life. An agreement between a man and a woman to stay together as husband and wife is known as marriage. A nikah is the Islamic term for a marriage contract. Preserve their commitment to one another for the rest of their lives. The Nikah is a religious practice that allows a Muslim couple to be lawfully married in accordance with Islamic law. It is indeed a Prophetic custom, and it is the only legal way for a man and woman to live together.

Nikah is the most beautiful part of any Muslim’s life since with the agreement of Nikah two souls connect together to form a single unit who share their happiness and grief together. A single person does not remain single and thus he or she gets the partner with whom a person can share their every part of life. It is indeed the best journey where two souls walk together as one.

Allah has mentioned this in Quran in the beautifully way that:

It is the biggest misconception in the whole world that Muslim couples are not romantic. However, the reality is totally opposite because Muslim couples share more romance than any other one from any religion.

“And one of His signs is that He created for you spouses from among yourselves so that you may find comfort in them. And He has placed between you compassion and mercy. Surely in this are signs for people who give a thought” [30: 21]

The above verse states very clearly that Allah himself says to find peace and comfort in spouses because Allah has placed the peace in spouse, this is why He is asking to get that peace.

What Quran says about the Soul mate?

“It is He who created you from one soul and created from it its mate that he might dwell in security with her. And when he covers her, she carries a light burden and continues therein. And when it becomes heavy, they both invoke Allah , their Lord, "If You should give us a good [child], we will surely be among the grateful" [7: 189].

At another place in Surah Al-Araf, verse 189, Allah says:

“It is He who created you from one soul and created from it its mate that he might dwell in security with her. And when he covers her, she carries a light burden and continues therein. And when it becomes heavy, they both invoke Allah , their Lord, "If You should give us a good [child], we will surely be among the grateful." [7:189]

Treatment of Spouses with each other

For a wife to be a provider of peace and tranquility for her husband, they must both be in a harmonious bonding. As a result, how a husband treats his wife is extremely important in achieving this goal; the same is true for Wife. This will result in a happy Muslim marriage.

The way a Muslim husband treats his wife should represent his good character, which is a reflection of his beliefs.

Considering nice treatment with spouses and the importance of this treatment, Prophet Mohammad (P.B.U.H) has said:

“The best among you are those who are best to their family and I am the best to my family.” [Tirmizi, Ibn e Majah]

Thus, the above verses and hadith says that spouses are the beautiful relationship and one must handle this relationship according to the teachings of Quran and Sunnah, so that peace could be made in the relationship of Nikah.