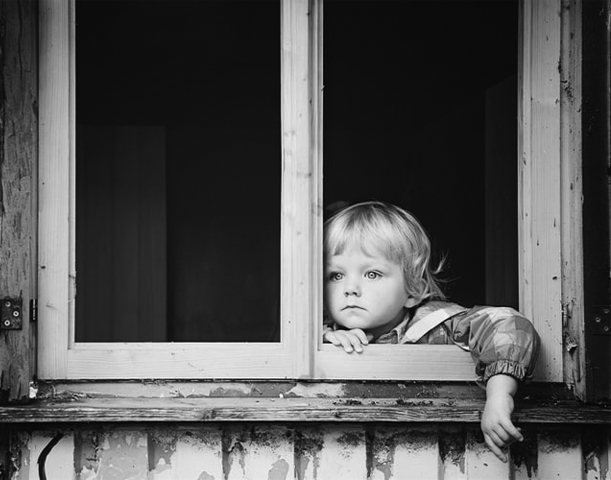 Raising and taking care of an orphan kid or that child who is not genetic to the one is completely permissible in religion Islam. However, Islamic views on the adoption of child are well-defined and recognizably different from customs and practices of adoption in non-Muslim countries of the world. Islam is the religion of humanity; therefore, it not only allows a child to be raised by people who are not his/her biological parents, but Islam also encourages this act. Many people, even many Muslims also believe that it is forbidden in Islam to adopt a child, whereas Islamic law permits to take care of another child, which is translated into Arabic as (kafala).

Religion ‘Islam’ says to help and take care of poor and orphans, and it also supports the ones who take the orphans/poor under their wings. And if for example there is no one to take care of such children then Islamic government is responsible for their upbringing, food, shelter, education, and their needs. In both the cases there is a thing to which we as guardian must be very conscious that we have no rights on their wealth, property, or belongings which their parents have left for them. Allah says in Quran in Surah Nisa, verse 10:

“Indeed, those who devour the property of orphans unjustly are only consuming into their bellies fire. And they will be burned in a Blaze”. [4:10]

Islam has certain rules in everything, and in regard to adoption there are some rules too. One of the major differences of adopting a child in West is that the adopted child carries the family name of the parent who is not his/her real father, whereas Islam forbids people to call the orphans by the name of their non-genetic fathers. Allah says in Quran in Surah Al-Ahzab, verse 5:

“Call them by [the names of] their fathers; it is more just in the sight of Allah. But if you do not know their fathers - then they are [still] your brothers in religion and those entrusted to you. And there is no blame upon you for that in which you have erred but [only for] what your hearts intended. And ever is Allah Forgiving and Merciful”. [33:5]

In the above verse Allah is saying to call the adopted children by the name of their fathers and if the fathers are anonymous then consider the children as your Muslim brothers. This means that by adopting a child or taking care of an orphan/poor, nobody can take a place of real parents, but indeed! A person who takes a care of the poor/orphans will get a good reward.

The history of revelation of this verse of Surah Al-Ahzab is:

When the Prophet Mohammad (P.B.U.H) married to Hazrat Khadijah (R.A), she gave him a slave known as Zayd bin Haritha (Zayd, son of Haritha). The Prophet (P.B.U.H) took such a good care of Zayd that their relationship changed from that of a master and a slave into one of father and son. Zayd was one of the first persons to accept Islam. When his father and uncles came to know about his whereabouts, they came to Mecca and told Prophet Muhammad (P.B.U.H) that Zayd had been captured by some thieves and sold into slavery. The Prophet set him free. But Zayd refused to leave Muhammad (P.B.U.H) and refused to go home with his father. Haritha, the father of Zayd, became very angry and openly declared that from now on “Zayd is not my son.” The Prophet immediately responded by adopting Zayd. Zayd came to be known as Zayd bin Muhammad (Zayd, son of Muhammad).

This continued till after the Prophet migrated to Medina. Zayd had grown up and was now a married man. However, his marriage did not work out. This is the time when Allah revealed the verses of Surah Al-Ahzab and discussed the issue of `re-naming' the adopted children.

After the revelation of this verse, Zayd was again called Zayd bin Hâritha and not Zayd bin Muhammad. However, this change in name did not affect the relationship of the Prophet and Zayd. They were still like father and son.

Islam does not say that the relation will also change by the surnames, a person can still takes a good care of an adopted child as a father, while he/she is being called as his/her biological father’s name.