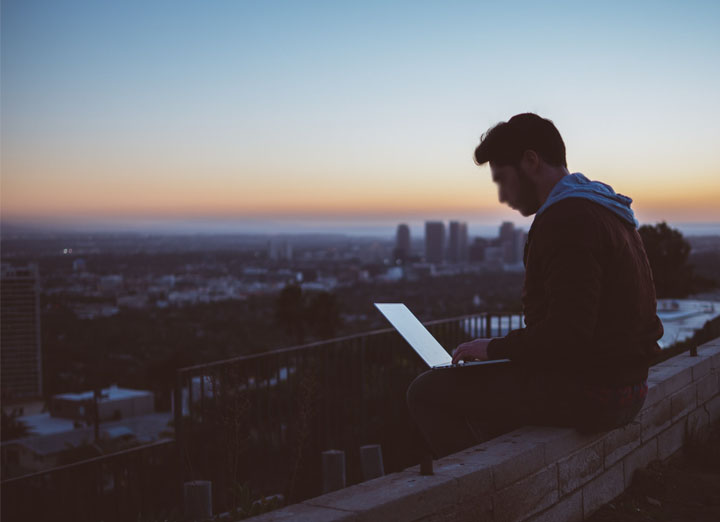 Today, many young men and women are addicted to pornography, as it is easily available online. This addiction among our generation makes a person unable to be happy with their real-life, and difficult to them to make intimate relations with their spouse. Their whims and desires make them addicted to haram virtual reality.

Lowering the gaze is a Quranic injunction that has clearly addressed both believing men and women.

Allah says in the Quran,

Sexual Morality in the light of Quran and Sunnah

Fornication is forbidden in Islam. Even, Allah (swt) has refrains, not to go near it. In Surah Al-Isra, Allah has said:

The above verse shows that as a Muslim, watching such acts are prohibited and not permitted as it leads to fornication. Pornography that leads to adultery, all these acts results in the exploitation of young women and break down of families. The Prophet (PBUH) said,

When two people willingly decide to complete their deen by getting married, they are promising to lead a faithful life where they will take care of each other in every way. Islam has given this relationship much greater importance. But this addiction is severely harming this relation, as it could lead to having extramarital affair.

At times, this act destroys the marriage and the couple who promised to love each other. Such person could not be able to support his/her spouse at every stage of life. Sometimes dedecides to part ways. One of its negative impacts on this relationship is it leads to infidelity.

Abd al-Rahman, the son of Abu Sa’id al-Khudri, reported from his father:

The Messenger of Allah (PBUH) said:

For s strong marital relationship, intimacy is the most important measure between the couple and anything that destroys intimacy will ultimately harm your marriage. As a true believer and a Muslim, one must resist this temptation, and do not fall into the traps of shaitan as it leads to major sins.

Allah the most high, has said regarding this conduct:

“And as for those who were in awe of standing before their Lord and restrained themselves from ˹evil˺ desires, Paradise will certainly be ˹their˺ home.” [79:40-41].