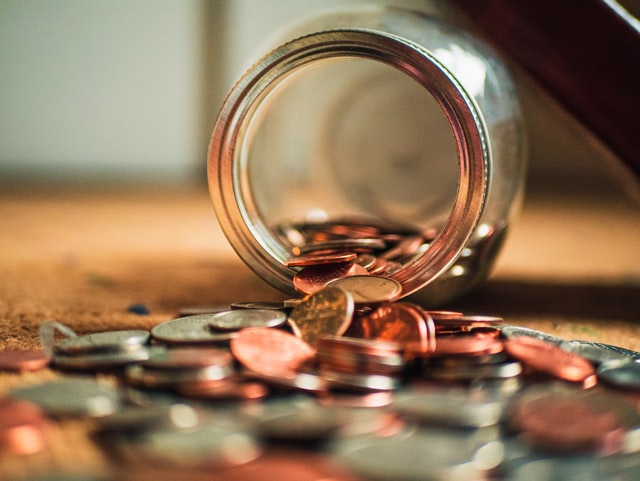 In Islam spending money on wife and children is a good and moral act. God advices again and again in Quran to man that give money and fulfill the basic needs of your wife and descendants. Here are some verses and Hadiths are mentioned by which we can better understand what God says about to spend money to men.


God declares in Surah Al-Baqarah that it is the responsibility of a Husband to bear the cost of his wife and children’s basic necessities.

“But the father of the child shall bear the cost of the mother’s food and clothing on a reasonable basis” [Surah Al-Baqarah, 2:233]

Spend on the basis of your earning or income

Earning of every man is not exactly same, financially we all are different that is why God has not mentioned the particular amount in Quran which man should spend on his wife. In fact God says spend according to what Allah has given to you.

It is stated in Surah Al-Talaaq, verse 7 that:

Allah’s commands will ultimately benefits us

Whatever God has commanded us to do, if for the sake of God someone fulfills, then such actions will ultimately benefit us later in this world as well as in the life hereafter.

It is mentioned in Sahih Muslim that:

“And whatsoever you spend of anything (in Allaah’s Cause), He will replace it. And He is the Best of providers” [Surah Saba, 34:39]

Sa’d ibn Abi Waqqaas (may Allah be pleased with him) is narrated that our last Prophet Mohammad (peace be upon him) said to him that:

“You will never spend anything seeking the Face of Allah thereby, but you will be rewarded for it, even (the food) that you put in your wife’s mouth.” [Al-Bukhari, 1295 and Saheeh Muslim, 1628]

It is also mentioned in Al-Bukhari that:

It is narrated from Abu Sa’eed al-Khudri (may Allah be pleased with him) that the Prophet (peace and blessings of Allah be upon him) said: “When a man spends on his family, hoping for reward, that is (counted as) an act of charity for him.” [Al-Bukhari, 55 and Muslim, 1002]

According to Hadith by this we can protect ourselves from fire

Our prophet Mohammad (PBUH) once said that whoever takes care or spends money on his daughters or wife or children, such deeds will be a shield for him against fire in the life hereafter.

It is stated that:

It is narrated that ‘Aa’ishah (may Allaah be pleased with her) said: “A woman entered upon me and she had her two daughters with her. She asked me [for food] and I did not have anything except one date. I gave it to her and she shared it between her daughters and did not eat any of it herself. Then she got up and left. The Prophet (peace and blessings of Allaah be upon him) came in and I told him (what had happened). He said, ‘Whoever is tested with any of these girls and he treats them kindly, they will be a shield for him against the Fire.’” [Al-Bukhaari, 1418 and Muslim, 2629]

It is narrated from Anas (may Allaah be pleased with him) that the Prophet (peace and blessings of Allaah be upon him) said: “Whoever sponsors (takes care of) two girls until they reach adulthood, he and I will come on the Day of Resurrection (like this)” – and he put his fingers together. [Muslim, 2631]

Hence, it is concluded that despite of buying materialistic things or fulfill your worldly desires from money, utilize it in a better way by spending it on your family by this you can preserve your wealth in the form of good deeds and you can get benefit by them in the life hereafter, they can prevent yourself from fire and punishments also.