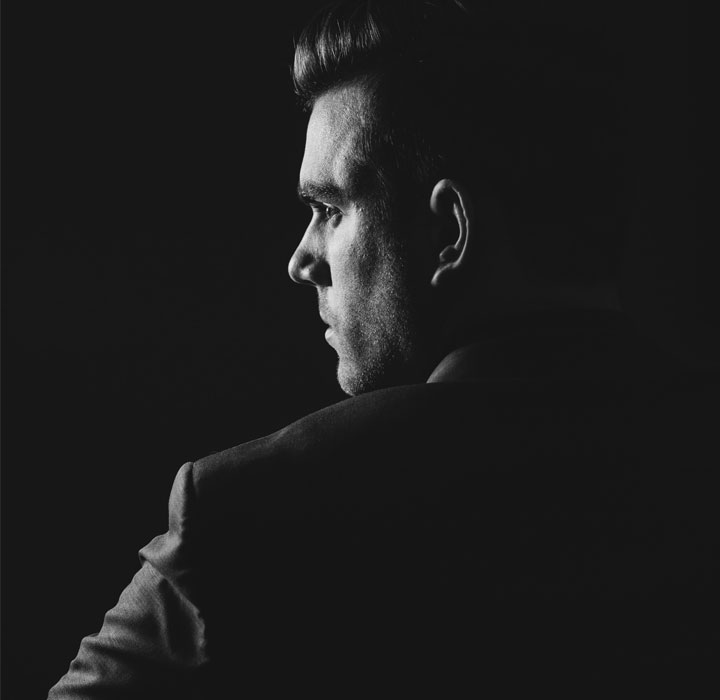 Characteristics of a Righteous Husband - NikahExplorer

Human beings are playing various roles in different stages of life, like if we are talking about male such as son, brother, father, husband, etc. God has assigned different duties on both male and female in every relation. If God has commanded something then definitely in the life hereafter He will ask questions about our duties and behavior whatever we have performed in this world likewise Allah will ask in the Day of Resurrection to men also about the fulfillment of responsibilities as a husband. For the accomplishment of such criteria men must know about the characteristics of a pious husband.

Husband’s behavior must be good with his wife

It is mentioned in Hadith that the best in men is one who is good with his family.

“The best of you is the best one to his family.”

He should always loves his wife

No one is perfect in this world, flaws exit in our personalities but it does not mean that on the basis of them we start to dislike others. Allah advices to spouse in Quran that live honorably with one another and never dislike each other just because of a slight behavior which you may dislike in her, it is possible that for some time God brings through it a great deal of good.

“And live with them honorably. If you dislike them, it may be that you dislike a thing that Allah brings through it a great deal of good.”

In Hadith it is also mentioned that:

“One should not hate his believer wife. If he dislikes some of her attitudes, he would (surely) like others (attitudes).”

He should understands his wife

Pious husband never wants to implement only his own perceptions but he understands and respects her thinking and emotions also. Last prophet Mohammad (PBUH) said:

“Woman was created from a bent rib and will not be made straight for you on one way (that you like). If you want to enjoy her, you enjoy her while she is still bent. If you want to straighten her up, you will break her. Breaking her is divorcing her.”

Your wife has a right on you

God has given rights to wives on their husbands.

Never ever misbehave with your wives

Allah all knows whatever we have done in life with relations specially our behavior with wife and if we disrespect or treats violently then fear from Allah because in the life hereafter a dreadful punishment awaits for us.

“Fear from Allah in treating women.”

According to another Hadith God has advised to men to treat your women righteously.

“Be advised to treat women righteously.”

Spends money on your wife

God has commended husbands to spend money and fulfill all the basic necessities of your wife, hence; if we have followed God’s commands, He will be definitely rewarded us.

It is stated in Bukhari and Muslim that:

“Know that no charity that you give whether small or large, for the sake of Allah, but you will be rewarded for it, even the bite (of food) that you put in your wife’s mouth.”