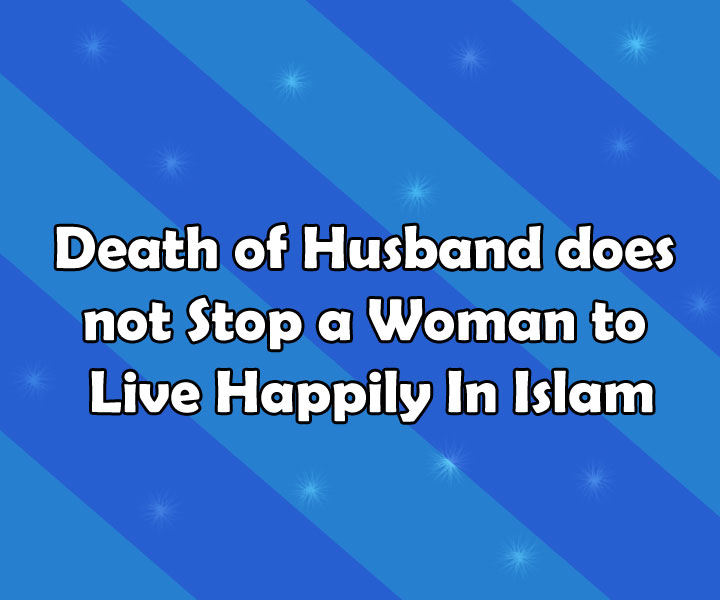 Islam clearly mentions the rights of every individual which makes a society such as husband, wife, parents, descendants, and poor people etc. likewise Islam gives full rights to widows also. Now, it is our duty to fulfill all rights which is related to our life because Allah makes them mandatory on us, hence; if someone abandons from his responsibility God will punished him. Fear of God causes us responsible towards the fulfillments of rights of one another and it establishes the peaceful society.

What Islam says about the marriage of widow?

Sunnah is an Arabic term which means the way by which Prophet Mohammad (PBUH) spends his whole life, consisting of all his actions and speaking. All wives of our last prophet (PBUH) except Hazrat Aisha (RA) are widows and divorced women. Respectfully accepting a widow woman as a wife is considered as sunnah, by this we can comprehend the importance of widows which the religion Islam gives to them. If a widow is righteous to you and belongs to the same religion then marrying with her is a good deed and Allah will blessed you with a reward in this world as well as in the life hereafter for such moral actions.

It is mentioned in Al-Bukhari that:

“The one who looks after a widow or a poor person is like a Mujahid (warrior) who fights for Allah’s Cause, or like him who performs prayers all the night and fasts all the day.” [Al-Bukhari]

What Islam says about the Finance of widow?

After the death of a husband the suffering of widow is not only emotional but psychological as well as financial because she not only loses her love but support also. As a single woman her responsibilities becomes double. She already plays a role of mother but now as a single parent she is also the father of her children. That’s why Allah clearly mentions in Quran about the financial right of widow. Whatever her husband left one forth part of it belongs to his wife if they have no children and if they have children then it will be eighth part of whole wealth.

Iddat is the time period of four months and ten days starting from the first day after her husband’s death and it is mandatory on widows to complete this mentioned time in Quran. Without completion of iddat or during these days Islam is not allowed to widows to marry again with other man. What is the purpose of iddat? Islam is conceptual; there is a logical reason behind every command of God and directly or indirectly if we followed eventually it will give benefit to us. Therefore, the purpose of iddat is that it eliminates any conviction as to the paternity of a child born after her husband’s death.

“And those who are taken in death among you and leave wives behind - they, [the wives, shall] wait four months and ten [days]. And when they have fulfilled their term, then there is no blame upon you for what they do with themselves in an acceptable manner. And Allah is [fully] acquainted with what you do.” [Surah Al-Baqarah, verse 234]