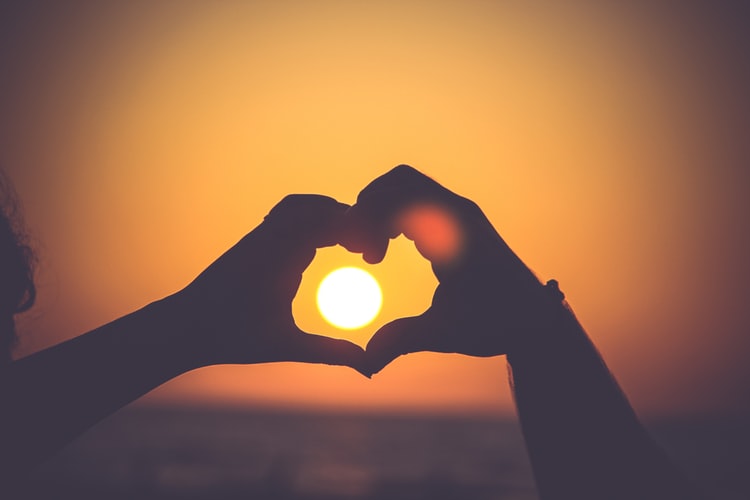 Falling in Love According to Islam - NikahExplorer

Do you know what the Love is? Does Islam allow love? What are limitations set by Islam in regard to Love? This blog answers all these emerging thoughts which every Muslim might have. Since, Islam is the complete religion with solutions to every problem; hence Islam has answered these questions too which every human may think of at some point in life. Allah says in Quran in Surah Al-Baqarah, verse 256:

“There shall be no compulsion in (acceptance of) the religion. The right course has become clear from the wrong. So whoever disbelieves in Taghut and believes in Allah has grasped the most trustworthy handhold with no break in it. And Allah is Hearing and Knowing” [2:256].

The above verse states that Islam has clearly given solutions to every matter and it has clearly defined the ways of right and wrong.

Love is the central and the most important part of human emotions. Love is the sentiment which is uncontrollable sometimes and you have no power over your emotions to stop them. Such feelings could happen to anyone with anyone, but being a Muslim we should be aware of that what Islam says in regard to this. Islam is the easiest religion among others; no one could feel as free himself as in the religion Islam. This all is because our Creator Allah loves the believers so much, that He does not want to enforce anything on His servants. Allah has allowed everything but along with that He has shown us some boundaries and if we cross those limitations or boundaries then only we are the ones who get in trouble. Thus, whatever we are asked to do, and whatever we are asked not to do benefit us in either ways.

Islam has allowed love because it is the human need and no one is complete without the sentiment of Love. Islam says wives to make love with your husband and similarly it says to husbands that make love with your wives. Allah says in Surah Ar-Rum, verse 21:

“And of His signs is that He created for you from yourselves mates that you may find tranquillity in them; and He placed between you affection and mercy. Indeed in that are signs for a people who give thought” [30:21].

People often fall in love before marriage and they start feeling strong emotions towards an opposite gender. In this situation, Islam has given two solutions either to accept that person in your Nikah or to stay away that person, because keeping in touch with the person who is not mehram can put you in trouble. The Prophet Mohammad (P.B.U.H) said: “No man is alone with a woman but the Satan will be the third one present” [Tarmidhi].

If Islam says to stay away from a person who is not your mehram then it does not mean that Islam does not allow feeling for someone or Islam stops to fall in love with someone. Islam allows love; in fact it says that if you hear a woman or a man is of good character, virtues, and knowledge then you should marry that person. It means that we as Muslims are allowed to see goodness in people with the intentions to marry him or her.

People across the globe often associate stereotypes with the Islam that Islam is the strict religion and it does not allow to look at na-mehram. However, Islam forbids unnecessary contacts between a man and woman who are not married because such meetings could lead to disastrous consequences. Islam is the religion of purity and it believes Love as something really pure, for this reason Islam says that if you love someone then marry her or him so that you may find peace and tranquility in your partners. Allah says in Surah Al-Baqarah, verse 222:

Islam encourages love marriages and it forbids forceful marriages then no matter if parents are the one who force their children to marry with the one of their choice. Islam says parents to ask their kids before making plans for their marriage. Prophet Mohammad (P.B.U.H) says in one of the chapters of the Book of Marriage that:

“No father or mother or any close relation can force his/her children to marry any one against their free will and consent” [Sahih Bukhari].

All of these verses and hadiths speak the importance of love and free will of a person. Islam respects the feelings of every individual and it has given the freedom to every Muslim to marry the person of his or her own choice.