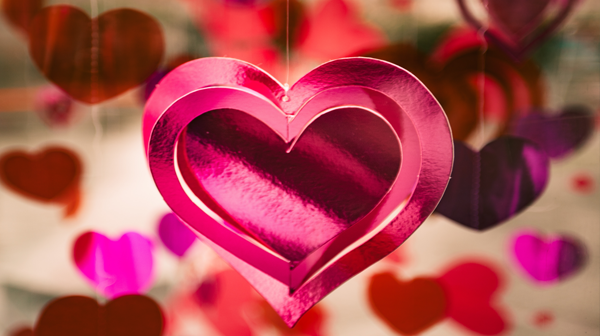 Marriage is a part of faith and a part of Sunnah of Prophet Muhammad (P.B.U.H). Marriage is one of the biggest decisions that a person takes in life. As this decision directly impacts on the future of two people, so it must be taken after proper considerations. The correct decision is the major reason for the happiness of both the partners involved in this relationship. Whereas, wrong decision leads to mental health problems, and continually affects the upbringing of children. Islam is one of the proponents that gives all the rights to a person to select his/her spouse. And Islam is the religion that wants its followers to start their new journey of marriage with the right partner.

Many people who are not completely familiar with the Islamic teachings have the misconception about Islam that, it is a religion that does not allow the person to know and see each other before marriage. Therefore, most marriages among muslims are arranged, where parents select the partners for their children without asking the choice of their children. But as Allah says in Quran,

“Do not prevent them from marrying their husbands when they agree between themselves in a lawful manner.”

This ayah of Quran clearly speaks the freedom of selection of a life partner that Allah Almighty has given to every Muslim. More over this ayah also says that neither parents nor anyone else is allowed to force a person to marry with someone with whom he/she doesn't wish to marry. This ayah is also breaking the negative stereotypes that are associated with religion Islam, that women in Islam is dependent upon the will of parents regarding the selection of spouse. However, Allah Almighty has allowed you to choose the partner for yourself which you think is compatible for you.

Prophet Muhammad (PBUH) said in this regard:

“When one of you seeks a woman in marriage, and then if he is able to have a look at whom he wishes to marry, let him do so.” (Dawood)

From this hadith of Prophet Muhammad (PBUH) it is clear that there is no compulsion on men for not seeing the women they are going to marry. Both persons who are supposed to marry can talk to each other before marriage so they may better understand each other, the condition is not to meet in solitude but in the presence of some mehram.

As there is an hadith,

“No man is alone with a woman but the shaytaan is the third one present.” [Narrated by Ahmad, al-Tirmidhi and al-Haakim; classed as saheeh by al-Albaani in Saheeh al-Jaami’ (2546).

Islam is the religion of purity, spirituality and height of character, therefore the primary objective while selecting the partner must be good character of a person. It is very important to seek pure partners for marriage because this leads to the pure foundation on which the relationship is supposed lay upon.

As Allah says in Quran,

Islam has given all the rights and freedom to every individual to select their partners within certain valid conditions. There is no other religion than Islam who protects the rights of every person and allows the freedom of speech. As Allah says in Quran Surah Al-Baqra, Verse: 187

"They (your wives) are your garment and you are a garment for them".

So, garment must be comfortable for the one who is supposed to wear the garment. And Islam has allowed Muslims to choose their garments (spouses) which you find comfortable for yourself.