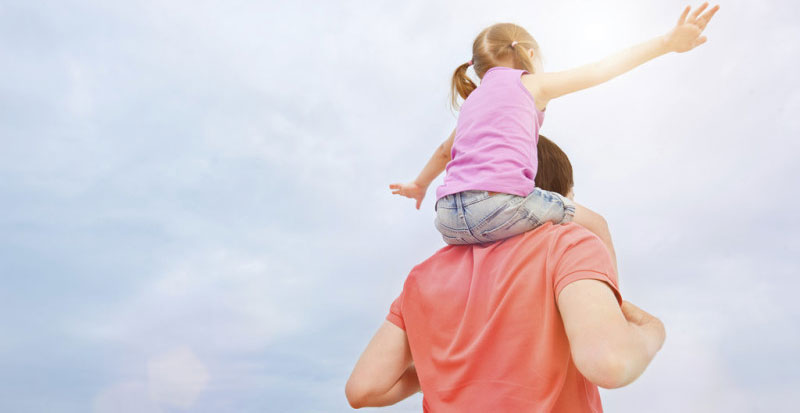 Eastern households and society are yet to change the perception they have created about forced marriages even though the world has progressed to such an extent. We take progress to mean that the rights of all men and women are given to them but that is far from the truth. The most blatant form of this lie is seen in the occurrence of forced marriage in the society.

When we say forced marriages are a norm in the society we must be careful not to say that it is part of our beautiful religion of Islam. Islam has no place for forced marriages and strongly rejects the idea of it. However, sadly we have adopted the customs and traditions of the people of the disbelievers which is far from what our religion teaches us. The disbelievers used to kill their daughters when they were born and if by some miracle they were allowed to live, they were forced to marry men who they did not choose.

However, Allah has rejected this premise vehemently and has clearly told us that we must not force our daughters to get married to someone they don’t want to. Allah has decreed that the daughters are the blessings that enter your lives when they are born. Then why must you remove the blessing from your life in such a brutal fashion? The Holy Prophet (PBUH) used to love and respect his daughters so much that he would stand up when they entered the room. There is a tradition of the Holy Prophet (PBUH) that whoever raises his daughter with all her rights and treats her like a princess while she grows old inn her father’s home, he will be closest to Paradise on the Day of Resurrection and Judgment. So must we give up Paradise just like that by forcing our daughters hands in marriage to people they don’t want o be married to? Is this the face we will take to Allah on the Day of judgment? The one where we failed to give our daughters, our flesh, their due rights?

Once a girl came to the Holy Prophet (PBUH) and complained to him that her father had forcefully married her. Such is the importance of rights given to women in Islam that the holy Prophet denounced that marriage and said she is free to leave it. So then who are we to oppress our daughters into marriage.

Allah has strongly advised against using force for all matters of the world then how would it be possible that He would allow it for such a sacred relationship as marriage? Certainly not. So be careful about how you judge the future of your daughter , her life and her marriage, because one day you will have to face Allah and give him reasons for how well or how badly you raised her. Protect yourself from oppressing your daughters and be a responsible parent IA.