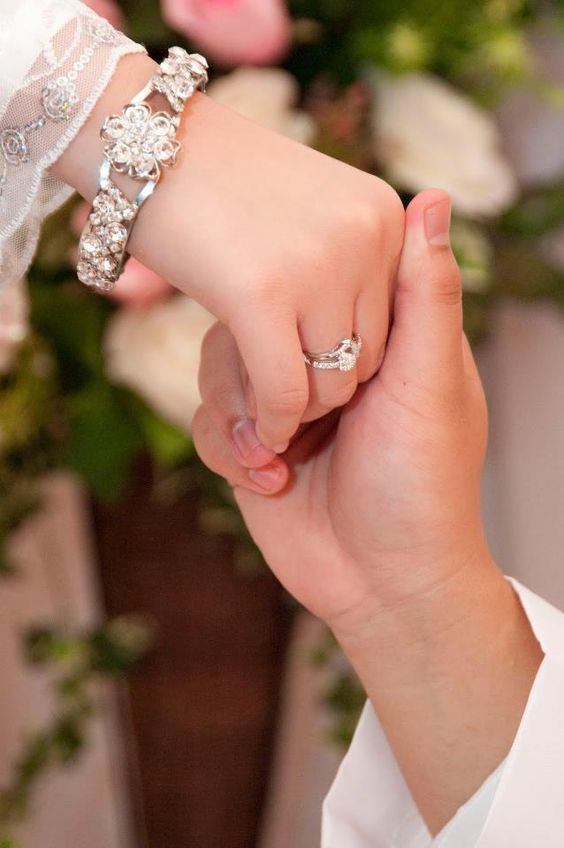 Have I married very young? - NikahExplorer

This is one question that is on the lips of many Muslim youngsters today, those that have married young. Many in our society are concerned with the age in which they have got married AFTER they get married because while peer pressure exists in society that forces people to get married early, it also exists where it forces people to marry late. This is due to the so called modern era wherein many youngsters feel they ought to have “fun” in life before being whisked off to marriage and responsibilities. This is an incorrect thinking especially if the person in question is a Muslim.

Islam encourages us to marry young if we can afford it. The Holy Prophet (PBUH) specifically said in a hadith to marry young and if you cannot afford it then you should fast. There are many definitions of marrying young that this question addresses. We must know in which category we fall in.

For a Muslim man, it is encouraged that he gets married if he is earning no matter how young he is. If he is capable of supporting a wife while being 22 for example, then he should get married. He must not think that he has to do so much before entering responsibilities. Infact he should think completely the opposite. This is because marriage is a loved relationship in the eyes of Allah and if HE says that you should marry young if you can afford it then HE would certainly GIVE you the power to carry on with those responsibilities.

Same is the case with girls. They are encouraged to marry young as well so that they can bring up a family with zeal and enthusiasm while they still have the health and capacity to do so. Parents of Muslim girls must not turn away any good rishta just because their daughter is young and won’t be able to handle the responsibilities that come with marriage. Trust in Allah and know that if He can create man from a clot of blood then He can make that girl take on anything in life.

So all those who are asking themselves this question, relax. You have married young but you are right to do so. And yes your friends might be going out for late night parties and you might have responsibilities like your wife and children, remember that you are earning Allah’s pleasure by carrying them out. And indeed marriage is half your faith. Do you consider yourself too young to complete half your faith? Certainly not!