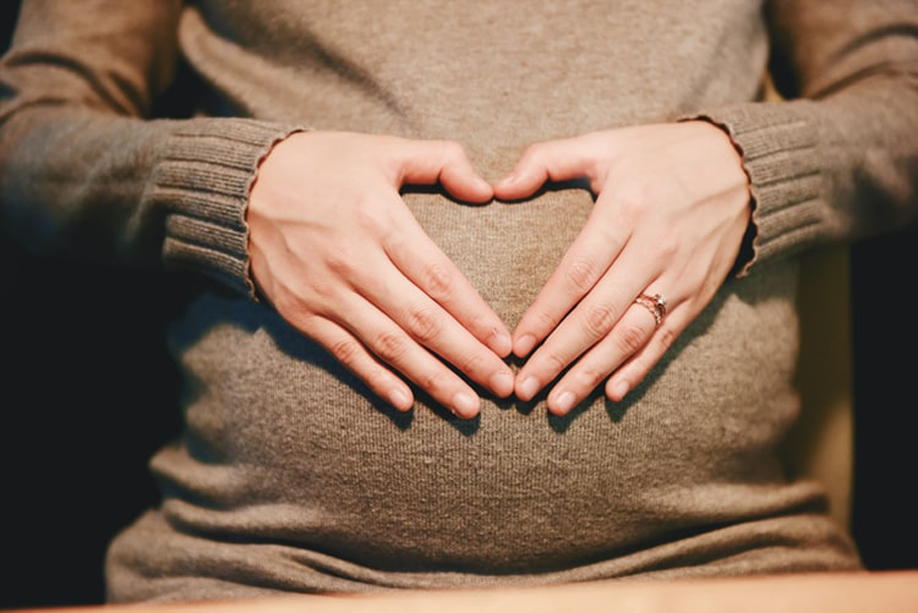 There are various benefits of carrying a child. Indeed! In the eyes of Allah there is a lot of respect and reward for a woman who carries a child in her womb for nine months. The woman is given the heaven under her feet when she becomes mother. Islam has given a very high status to mothers and her rights are much more than fathers.

Women get many health benefits after expecting and delivering a baby. After giving birth to a child, woman gets a lot of relief in bad cramps during menstruation cycle. Women who have vaginal births claim that they get rid of bad cramps as compare to those who have C-sections. Stretching of the uterus during delivery is the reason of this healthy perk.

Giving birth to a baby prevents a woman from breast cancer too. More pregnancies lead to fewer periods which mean the less chance of estrogen and progesterone secretion. These are the hormones secreted by ovaries and can increase the chances of breast cancer. The hormonal shifts that occur during pregnancy and breastfeeding also protect against ovarian and endometrial cancer. Thus, the more full-term pregnancies are the greater the benefits.

Heart problems are the most fatal diseases in women. However, some studies say that postmenopausal women who breastfed are less likely to have a stroke than those who never breastfed. In fact, the heart remains healthy by the oxytocin released during nursing.

During pregnancy a woman goes through many mood swings but once she becomes mom, moods tend to stabilize and many good feelings happen whenever a woman holds her little baby. Children are the blessings of Allah, whenever a woman feels difficult to cop up with pregnancy she should remember Allah in every moment and must be grateful to Him. Allah says in Quran in Surah Luqman, verse 14:

“And We have enjoined upon man (care) for his parents. His mother carried him, (increasing her) in weakness upon weakness, and his weaning is in two years. Be grateful to Me and to your parents; to Me is the (final) destination”. [31:14]

If a woman bears a pain and difficulty during pregnancy and if she deals it with patience for the sake of Allah, that woman will get a lot of advantages. Even when a woman dies in during pregnancy or childbirth, she will be considered as a martyr. The messenger of Allah Prophet Mohammad (P.B.U.H) said,

“The woman who dies in pregnancy or childbirth is a martyr. She dies with something inside (the child), not separated”. [Abu Dawood, 3111]

Hence, there are multiple benefits of bearing a child in belly for nine months and then deliver the baby into this world. The benefits are both religious and scientific. Therefore, women should not think about the difficulties she will have in expecting a child because Allah says in Quran in Surah Ash-Sharh (The Relief), verse 5:

The difficult roads lead to beautiful destination, and this is what the above verse states. We should respect all the mothers because Allah has given them the respect and dignity which they actually deserve. Mothers should thank Allah for the status they are honored with. Then which of the favors of your Lord will you deny? [55:13]