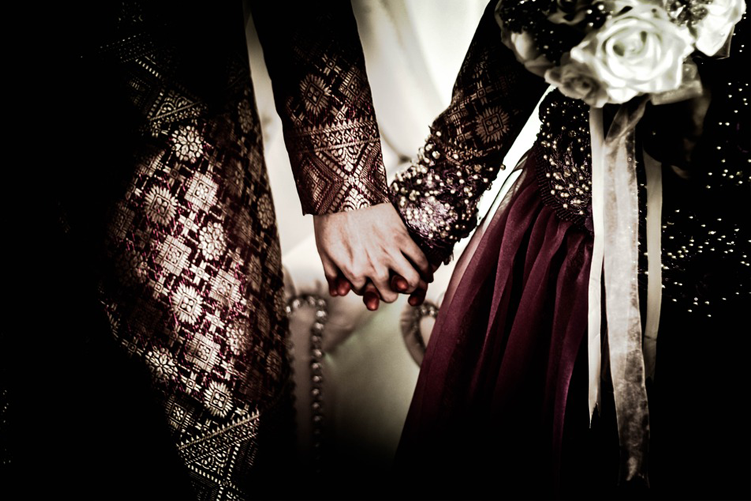 How To Treat Your Wife According To Islam - NikahExplorer

Allah said that spouses are garments for each other and the purpose of garment is to protect you from harm similarly in the relationship of Nikkah both are responsible for each other's safety and protection. Garment covers your body in a way that there is nothing in between, similarly spouses should stay close to each other having no secrets in between.One of the most important tasks of a garment is that it enhances your beauty and personality, similarly if a husband treats his wife better and according to the Islam shows the true personality of a person. Good treatment of a husband with his wife reflects the real character of a man. So, every man should treat his wife the way better then he can.

God instructs men to be nice with their wives and to treat them the best of their ability. Allah says in Quran in surah Al-Nisa, verse:19

"And live with them in kindness."

"The most perfect believer in Islam is the one who is best in character. The best of you are those who are better to their women". (Al-Tirmidhi)

Being nice with your wife means to talk with her and most importantly listen her. It happens usually that a husband airs his frustration of his office work or some other tensions to his wife but forgets to ask her about her problems. This is where major issues take place, by not listening to each other and not valuing each other's opinions. A husband should praise the good qualities of her wife and should give her compliments of the good things in her. It is not necessary that a person likes each and every detail of an another person, so whatsoever is good in one person must be appreciated by the second person. Messenger of Allah, Prophet Mohammad (P.B.U.H) said,

"A believing man should not hate a believing woman. If he dislikes something in her character, he should be pleased with some other trait of hers". (Saheeh Muslim)

Not every big compliment effects always to your wife. Sometimes little sweet words can do a lot more than saying something big. For example utterences like, "I like the way you think", "You look beautiful in that dress", "you have cooked just a delicious dish", "you have done a lot for me", "I like the way you are raising my child" or "I love hearing your voice on the phone", "I missed you today in the office" etc. Such words seem to little but can work much better to make the relationship stronger. You can also say thank you on the every little effort she does for you, by saying thank you she will do more and think that her every effort is worth doing for you.

A companion asked the Prophet of God what is the right of a wife over her husband?’ He said, "That you feed her when you eat and clothe her when you clothe yourself and do not strike her face. Do not malign her and do not keep apart from her, except in the house". (Abu Daud)

Conflicts in married life are common and it sometimes lead to lot of hatred and anger towards the partner. A man should not hate his wife. If a person thinks that due to some misunderstanding or because of his wife's some mistake he starts hating her then he should recall all the good things his wife has done for him. Although anger is the most difficult emotion to manage, how to control it can be learned by how to forgive the another person who hurt us. In case of conflict, a husband should not emotionally hurt her by speaking harsh and rude words because such words can sometimes leave the marks on your wife's heart for lifetime. Rather speaking rude, he may stop sleeping on the same bed, this can improve the situation because absence makes the heart grow fonder.