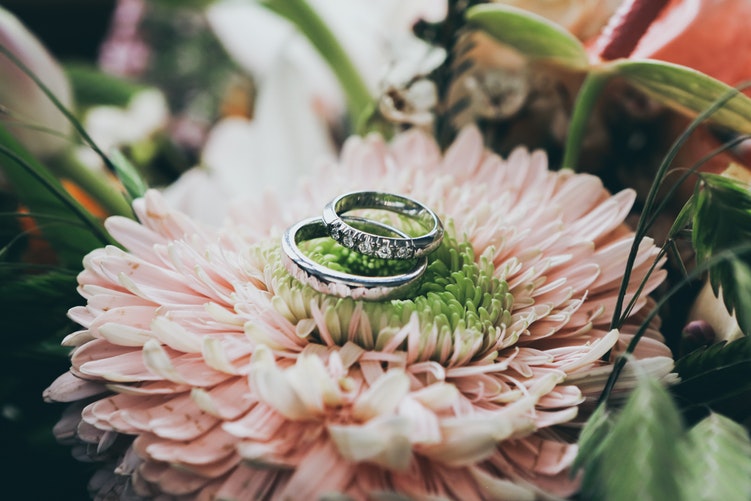 Importance of Nikah in Islam - NikahExplorer

The imperative form of the word 'Nikkah' implies that either it is obligatory or highly recommended, it is highly recommended act and becomes obligatory when there is a chance of falling into sin. Islam has always maintained that marriage is beneficial for us in many ways and it also regards marriage as a way to acquire spiritual perfection. The Prophet also said, “One who marries, has already guarded half of his religion, therefore he should fear Allah for the other half”. (At-Tirmidhi Hadith 3096 Narrated by Anas ibn Malik).

A group of three men came to the houses of the wives of the Prophet asking how the Prophet worshipped (Allah), and when they were informed about that, they considered their worship insufficient and said, "Where are we from the Prophet as his past and future sins have been forgiven." Then one of them said, "I will offer the prayer throughout the night forever." The other said, "I will fast throughout the year and will not break my fast." The third said, "I will keep away from the women and will not marry forever." Allah's Apostle came to them and said, "Are you the same people who said so-and-so? By Allah, I am more submissive to Allah and more afraid of Him than you; yet I fast and break my fast, I do sleep and I also marry women. So he who does not follow my tradition in religion, is not from me (not one of my followers)." (Sahih Bukhari, Volume 7, Book 62, Number 1, Narrated by Anas bin Malik).

While I was with Abdullah, 'Uthman met him at Mina and said, "O Abu 'Abdur-Rahman ! I have something to say to you." So both of them went aside and 'Uthman said, "O Abu 'Abdur-Rah. man! Shall we marry you to a virgin who will make you remember your past days?" When 'Abdullah felt that he was not in need of that, he beckoned me (to join him) saying, "O 'Alqama!" Then I heard him saying (in reply to 'Uthman), "As you have said that, (I tell you that) the Prophet once said to us, 'O young people! Whoever among you is able to marry, should marry, and whoever is not able to marry, is recommended to fast, as fasting diminishes his sexual power”. (Sahih Bukhari, Volume 7, Book 62, Number 3).

The Holy Prophet encouraged their followers to marry and to fulfill their sexual urges in lawful ways. Narrated AbuHurayrah Allah’s Messenger (peace be upon him) said, ‘When someone with whose religion and character you are satisfied asks your daughter in marriage, accede to his request. If you do not do so, there will be temptation on Earth and extensive corruption.’ (Al-Tirmidhi – Hadith 3090).

The Messenger of Allah Prophet Muhammad has also said, "There is no foundation that has been built in Islam more loved by Allah, than marriage."

This hadith shows us the great importance that Allah and His Messenger have placed on marriage, it is the foundation on which the Muslim man and woman can build their life.