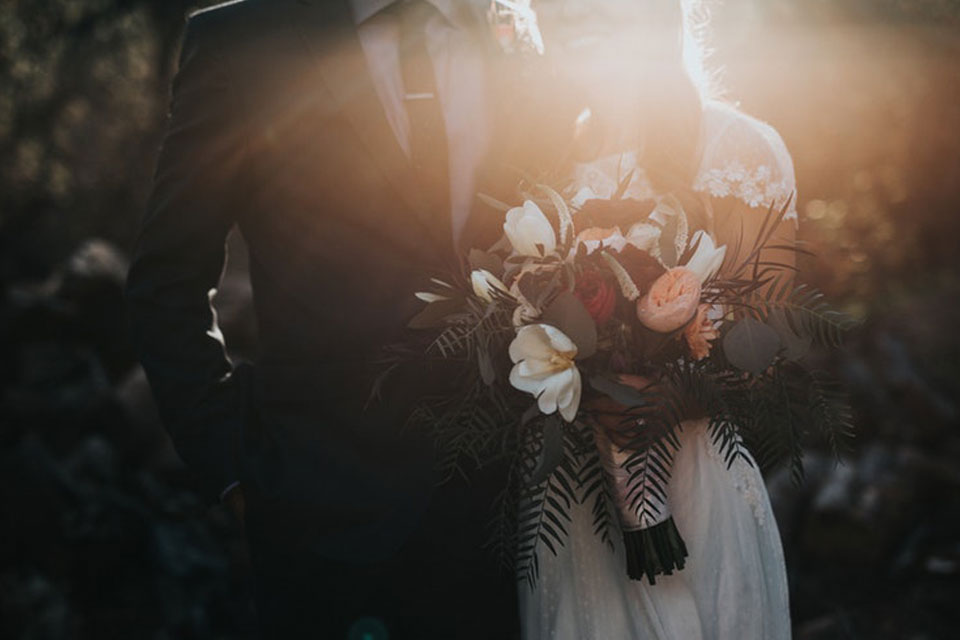 There is no caste system in Islam, therefore to marry someone from a different caste is absolutely allowed but the religion should be same as it matters a lot. One of the main ingredients for a prosperous and successful marriage is compatibility. This is the reason why Islam laid great emphasis on it. Taking consent of two people (who are going to share the bond of marriage) is very important. The woman and the man are asked, at the time of the Nikah that whether they accept this Nikah or not which means that without their consent the Nikah is invalid. The Quran asks the believers not to marry women forcefully.

As Allah says in Quran in Surah An-Nisa, Verse: 19

“O you who have believed, you are not permitted to inherit women by force” (4:19).

As Allah says in Quran in Surah Al-Hujurat, Verse: 13

“O mankind, indeed We have created you from male and female and made you peoples and tribes that you may know one another. Indeed, the most noble of you in the sight of Allah is the most righteous of you. Indeed, Allah is Knowing and Acquainted”.

The Islamic faith rejects all racial, political, ethnological, tribal, geographical, economic, intellectual, cultural, social, and military segregations and put fear of God as the standard for distinction between virtues and vice. Thus the true standard of values is determined by fear of God. Person who has a fear of Allah and who does things Allah asks to do is the righteous person. And this is the thing which only matters regardless of caste, ethnicity and race. Muslims are gathered under the same umbrella, called Islam. So, Islam doesn't condemn any inter-caste marriage. The only ground at which a marriage proposal can be rejected is the Taqwa (religoiusness and righteousness).

The Prophet in his last sermon clearly said that: