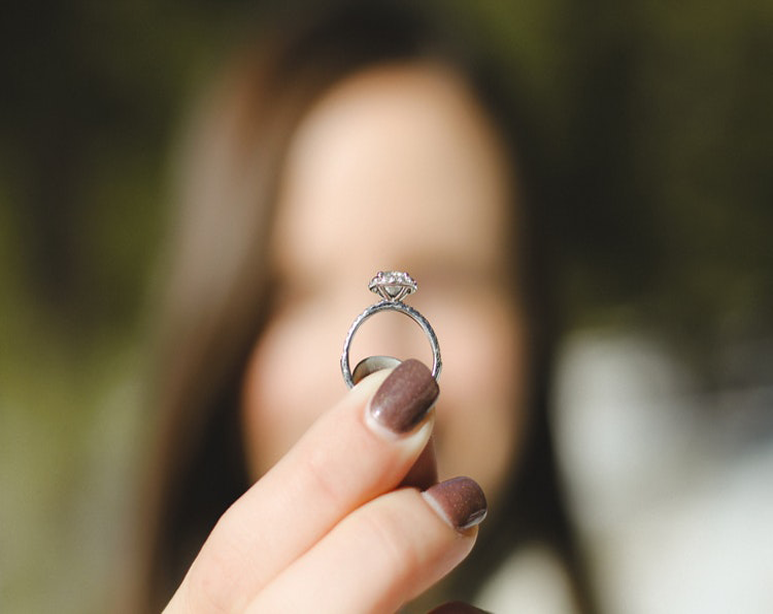 The Prophet (P.B.U.H) said: If there comes to you one whose religious commitment and attitude pleases you, then marry [your female relative who is under your care] to him, for if you do not do that, there will be tribulation on earth and much corruption.

(Narrated by al-Tirmidhi and classed as saheeh by al-Albaani in Saheeh Sunan al-Tirmidhi, 1084).

The concept of a Muslim woman offering marriage to a righteous man does not contradict the idea of modesty, as long as he is trustworthy with regard to his religious commitment and moral beliefs. It was narrated that Thaabit al Banaani said: I was with Anas ibn Maalik and a daughter of his was with him. He said: “A woman came to the Messenger of Allah (P.B.U.H) and offered herself in marriage to him. She said: ‘O Messenger of Allah, do you want to marry me?’” The daughter of Anas said: “How little was her modesty. How shameless!” Anas said: “She was better than you; she had a liking for the Prophet (P.B.U.H) so she offered herself in marriage to him.” Narrated by al-Bukhaari, 4828.

The words of Anas to his daughter: “She is better than you” indicate that it is permissible for a woman to offer herself in marriage to a righteous man, and to tell him of her liking for him because of his righteousness and virtue, or because of his knowledge and honour, or for some characteristic of religious commitment, and that there is no shame on her if she does that, rather that is a sign of her virtue. The daughter of Anas (may Allah be pleased with him) looked at the externals and she did not understand this properly until Anas said: “She is better than you.” As for the woman who offers herself in marriage to a man for some worldly purpose, this is something that is abhorrent in the extreme.

One of the women said, "O my father, hire him. Indeed, the best one you can hire is the strong and the trustworthy."

But it should be noted that most of what happen today is that when a woman likes a particular man she follows wrong way instead of going for Nikah, which ultimately leads to haraam causes. For example, breaking the hijab, talking and sitting with him, such acts lead to major sins. If a person has evil motives then he may take an advantage of such an offer to achieve some of his aims. So, it’s much better to send the proposal in a very decent manner, through some relative. If a person really wants to develop this relationship then he may accept the proposal and if not then he must say in a polite and respectable way.