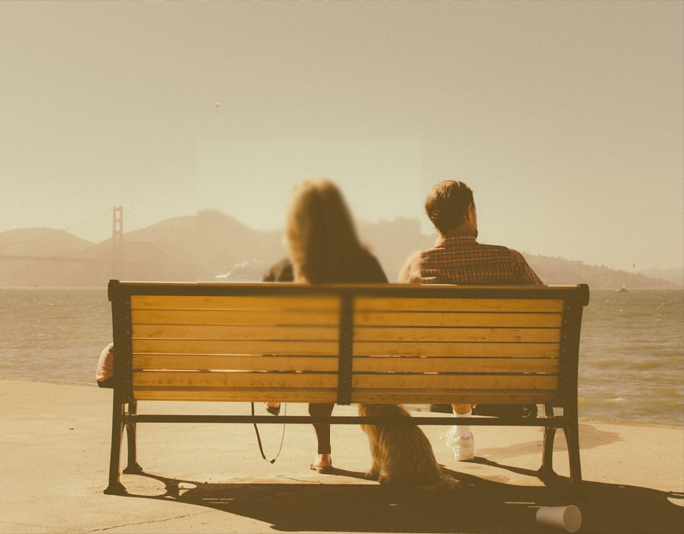 Many jurists, who do not have the proper knowledge of Islam, believe that after paying the compulsory dowry (mehr), a husband is free to do whatsoever he wants to do with his wife. Such jurists actually believe that ‘Nikah’ means, the husband has acquired all the rights over his wife and she is not allowed to refuse her husband.

However, if we read Islam, then it does not say that a man can do everything with the lady he has taken in Nikah. It is true that without paying dowry (mehr), a person cannot go near his wife, since mehr is certainly a necessary part of Nikah and therefore Nikah is not completed without mehr. But it does not mean in any way that once a man pays dowry (mehr) then he gets unconditional rights to have physical intimacy with his wife.

Islam is the religion of humanity and Islam can never give rights of anyone’s body to another person, no matter if that person is a spouse. Thus, a woman even after the Nikah is the owner of her body and a man cannot own his wife’s body just because he has paid the dowry (mehr).

Allah is saying in this beautiful verse that spouses are garments to each other. Hence, when two people are in Nikah then their desire for intimacy is a very beautiful phenomenon, and is entirely different than fulfilling an instinct like hunger or thirst.

Quran describes the relationship of Husband and Wife as mawaddah and rahmah i.e. love and compassion. Allah says in Quran in Surah Ar-Rum, verse 21:

This verse of Surah Ar-Rum is implying the sensitivity of this relationship and that spouses are created so that they both can find solace and comfort in each other. Then how Islam can leave the gap for force and compulsion in between? There is no place for any kind of forceful acts in the relationship of Nikah.

And they ask you about menstruation. Say, "It is harm, so keep away from wives during menstruation. And do not approach them until they are pure. And when they have purified themselves, then come to them from where Allah has ordained for you. Indeed, Allah loves those who are constantly repentant and loves those who purify themselves." [2:222]

In this verse of Surah Al-Baqarah, Allah is prohibiting the sexual intercourse during menstruation cycle. Allah says that a woman can deny her husband on being asked for sexual intercourse when she is not prepared whether mentally or physically.

Quran is very much concerned to woman’s rights. Therefore, Islam prohibits a person to do any forceful act with his wife to fulfill his lust. The way a man owns his body, similarly a woman owns her body and no one has given a right to anyone on another’s body, until the mutual consent is present in the legal way.