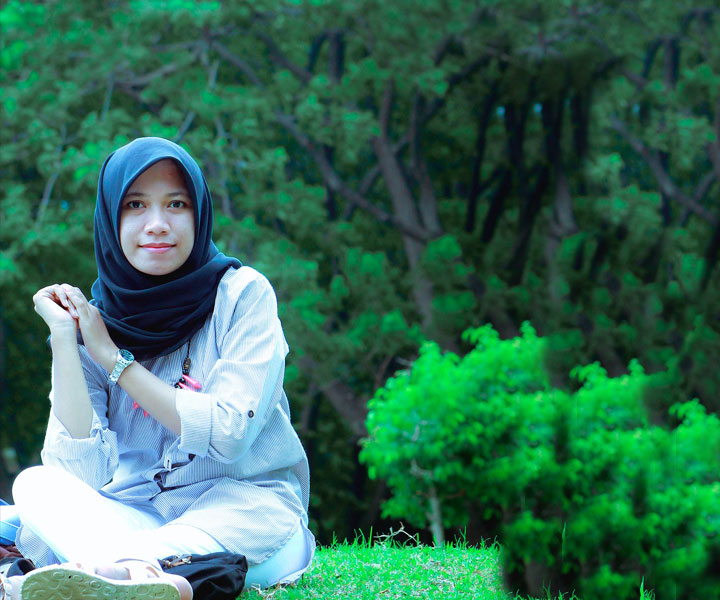 If we have fully studied Islamic teachings then we could realize that Islam is the religion which gives women their full rights as a wife and how Islam protects women in marriage. Following are some Quranic verses and hadiths are mentioned by which we would know the favor which our religion gives to women in marriage.

God has commanded Grooms to give Mahr to their brides

“Mahr” or the word “dowry” means the amount of money or anything on which bride agrees such as jewelry, some part of land, home goods or furniture etc, at the time of marriage which grooms pay to their wives according to Islamic rules. Islam gives this right to bride as a gift from her husband’s side.

“And give the women [upon marriage] their [bridal] gifts graciously.” [Quran 4:4]

Once you give mahr to your wife then it is not allowed to take back or restricted her from that gifted wealth. It is clearly mentioned in Surah An-Nisa that:

“But if you want to replace one wife with another and you have given one of them a great amount [in gifts], do not take [back] from it anything. Would you take it in injustice and manifest sin?”

“And how could you take it while you have gone in unto each other and they have taken from you a solemn covenant?”

Islam advices husbands to treat their wives with kindness

It is one of rules in the Islamic marriage to be kind with your wives and God has declared in Quran in Surah An-Nisa, so believers could take advice and follow the right path.

O you who have believed, it is not lawful for you to inherit women by compulsion. And do not make difficulties for them in order to take [back] part of what you gave them unless they commit a clear immorality. And live with them in kindness. For if you dislike them, perhaps you dislike a thing and Allah makes there in much good. [Quran 4:19]

Islam has respected the choices of woman that is why gives full freedom to both man and woman to choose spouses with which they spend their rest of their life. According to Al-Bukhari our prophet Mohammad (PBUH) said that before commitment of marriage must ask to woman for her choice or permission.

The Messenger of Allah (PBUH) said:

“The virgin should not be given in marriage until her permission has been sought.” [Sahih Al-Bukhari]

Islam gives the message to Husbands to spend on their wives

Islam is the religion which makes obligatory for husbands to spend on wives from their daily expenses. Allah says in Quran in Surah At-Talaq, verse 6 and 7 that:

“Lodge them [in a section] of where you dwell out of your means and do not harm them in order to oppress them. And if they should be pregnant, then spend on them until they give birth. And if they breastfeed for you, then give them their payment and confer among yourselves in an acceptable way; but if you are in discord, then there may breastfeed for the father another woman.”

“Let a man of wealth spend from his wealth, and he whose provision is restricted – let him spend from what Allah has given him. Allah does not charge a soul except [according to] what He has given it. Allah will bring about, after hardship, ease.”

Whatever her parents, close relatives and husband left behind after death, in Quran it is declared that some part from their wealth is the financial right of woman like man.

Above verses and hadiths proves that Islam is the religion which gives full rights to woman and man both and Islam favors and protects the dignity of women.