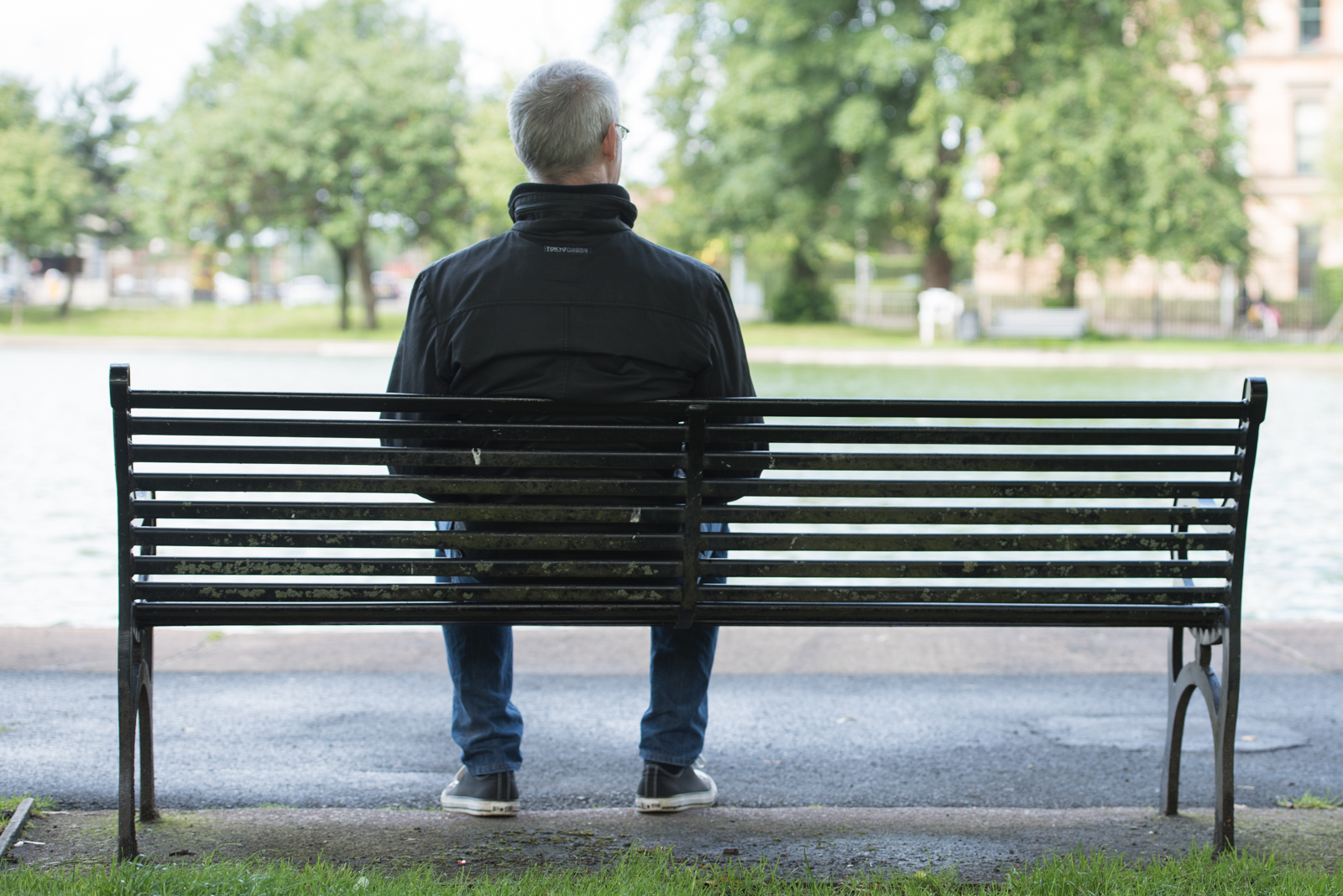 Kindness towards the Unmarried Muslims - NikahExplorer

Though all Muslims should try their best to get married because Muslim marriage is the Sunnah of the Prophet Mohammad (PBUH), many single Muslims in the world remain unmarried and single even though they don’t want to. For some Muslims it is easy to find a Muslim spouse that matches all their ideals but for others it can be difficult and for no fault of theirs. We, as brothers and sisters of these Muslims must treat them with kindness and not mock them for not getting married. Allah has prescribed a time for everyone to get married. He has asked us to get married when we have reached puberty and have the ability to take on responsibilities. All other things should and must become secondary in front of fulfilling this sunnah of the Prophet Mohammad (PBUH). The Prophet Mohammad (PBUH) himself said about getting married that “anyone who can afford it , should get married and those that cannot afford it should fast.” Just like not being able to afford it, there are numerous other reasons for Muslims not being able to get married.

Some Muslims just have not found the one that they can click with, someone who is deendar, who has health, wealth, beauty and mostly faith. Many Muslims in countries which are not Islamic have difficulty finding a spouse with their choices to marry being limited, with the majority of their social circle of work circle consisting of Non-Muslims. In such a case we must always be kind and compassionate towards these single Muslims. We must remember our own tough times and infact help them in finding their perfect spouse. These single Muslims might be really okay with the idea of not being married in front of you, they may even smile and say things like “It will happen when it has to, ” but in reality they are going through a rough time and wish to get married and have a family.

Muslim women, particularly go through this a lot with many of their friends getting married and having babies and they not being able to do so. We must show them love and make it our duty to find them a righteous spouse though all our means. We must remember that marriage is the most loved of all of Allah’s unions that he has created for His creation and having a hand to make such a union will earn us His immense reward. So be kind to all those Single Muslims you meet and don’t make them feel they are deficient in anything. May Allah give us all compassion.