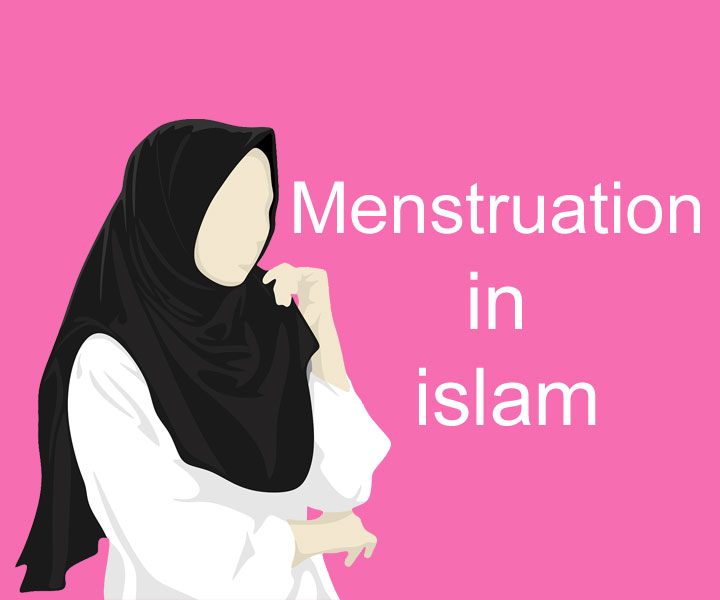 What is the Menstrual Cycle?

A menstrual cycle is a blood flow from the uterus of a woman via her vagina. This is an indication that she is nearing the end of puberty. Menstruation is a normal cycle occurring every month in the female's body. Before discussing the shari'ah laws on menstruation, it is important to know that why this happens in the body of woman.

Allah developed the female such that she performs the most important role in the continuance of the human race. One woman's main reproductive organs are ovaries. Once a woman is born her ovaries actually have approximately 400,000 immature eggs (which are called as ova).

The eggs begin maturing at puberty, generally one ovum per month. The ovum matures nearly halfway among two menstrual cycles. This makes its way from the ovary to a Fallopian tube until maturing, which ultimately ends up in the womb. During the meantime, the womb (preparing for the imminent delivery of a fertilized egg) produces a dense, smooth, velvety coating that mostly consists of blood vessels.

This is evident from that same biological interpretation that menstruation is not a woman’s “curse” or a product of Eve's so-called sin. Rather this is a very usual biological process which ensures human race continuation. Many women of course feel awkward a couple of days both during before menstruation.

And they ask you about menstruation. Say, "It is harm, so keep away from wives during menstruation. And do not approach them until they are pure. And when they have purified themselves, then come to them from where Allah has ordained for you. Indeed, Allah loves those who are constantly repentant and loves those who purify themselves."

Menstruation is known as hayz in Islamic legal terminology. And the woman who is having hayz is known as Haiz. Hayz are usually dense and dry, and are either black or red in colour. This is released with a mild discomfort and distress. The blood women experience after age 60 is not marked as Hayz. However as per prescribed precaution, women who are not among the Quraish clan should incorporate the 'dos' of mustahaza and 'don'ts' of Haaez if they witness blood between the ages of 50 and 60, showing the same symptoms as Hayz's. Blood seen by a girl who has not reached age 9 would not be marked as Hayz.

Prayer of women in periods

It is haraam for a menstruating woman to pray both compulsory and naafil prayers, but instead if she does so prayers are not valid. She does not have to make a specific prayer unless she is pure or is pure with ample time to do a full rak'ah, in which case she has to do the prayer, whether it is for it at the beginning of time or at the end.

As far as the menstruating woman reading Qur'aan is concerned, if she looks at it or thinks about it in her heart, without speaking the words out loud, there is nothing wrong with it, as if the Mus-haf were there, and she looks at the verses and reads them in her heart. But if she recites it out loud, most scholars are of the opinion that this is not allowed.