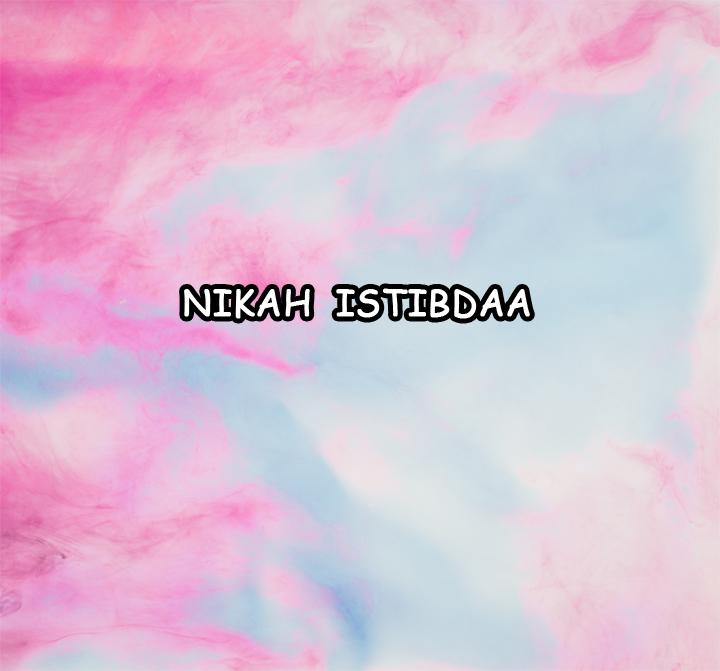 There is no fixed age of marriage mentioned in Islam. It is recommended that whenever the individual feels ready, financially and mentally, they can go for marriage. There are certain conditions of marriage in Islam, and only under those conditions a person can engage in the relationship of Nikah. For Example Polygamy is permitted in Islam but under some conditions only, whereas Polyandry is prohibited. In this regard, Allah says in Quran in Surah An-Nisa, verse 3:

In the same way there are some cultures that follow different Nikah forms but Islam forbids those traditions, one of them is Nikah Istibdaa.

Nikah Istibdaa is the type of marriage where a husband sends his wife to someone else (any man who is not in her Nikah), to have sexual relationships with that person. When the wife goes to another man to have the sexual intercourse and till she becomes pregnant, during that time period her husband refrains from any intimate relationship and sexual intercourse with his wife. Once the woman gets pregnant, the man claims fatherhood of that conceived child. The purpose behind all of this is to get the child of noble breed.

In Islam, the sexual intercourse is only allowed to the two people (man and woman) who are legally committed in the marriage bond. Also in Islam, a man is allowed to keep four wives at the same time (only if he could do justice among them) but a woman is not allowed to keep more than one man at the same time in any condition. Therefore, Nikah Istibdaa is completely forbidden in Islam.

Muslims should follow only those ways mentioned in the Quran and Sunnah, to perform Nikah. Since, only the ways which we were suggested by the authentic references are correct and rest of them are incorrect and made by the people themselves with a lot of amendments.