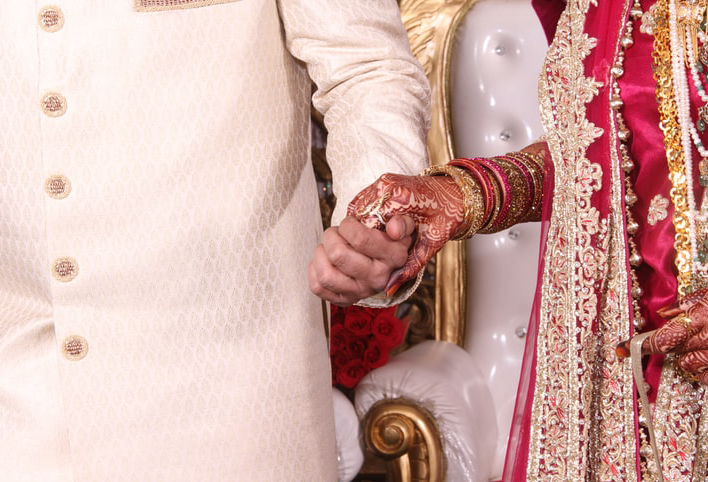 Misyar marriage is when a man and woman marry with each other as per the Shariah but the woman refuses to follow some of her rights which she is supposed to do being a wife. Some of the woman’s duties as a wife are to take care of home, to maintain and balance the married life, and to stay overnight with the husband. However, in misyar marriage, a woman gives up these rights along with the monetary support.

Misyar is a kind of marriage that follows all the legal requirements but spouses are not committed to live together in the same house. People go for misyar marriage to stabilize their financial issues. This kind of marriage saves the groom from several pennies and he is not responsible for the dowry, dinner parties, and the honeymoon.

Some of other reasons to be engaged in misyar marriage are increasing number of unmarried women and that is why many women agree to be second or third wives, most of the women want to stay at their parents’ home either because the family members need their daughter or she wants to stay herself, and some men need to have extra halaal sexual pleasure and so having their own wives they still go for misyar marriage. Misyar marriage is also called as Convenience marriage or Travelers marriage.

Misyar marriage becomes Mutah marriage when the marriage is done with the mutual intentions to end after some time period. Since, Nikah is the Islamic concept which means to commit in a bond with all the sincerity and truthfulness, and the promises to stay with each other till death.

Allah explains the importance of spouses in Surah Al-Baqarah, verse 187:

Misyar marriage is started accepting at different Muslim places. It is legal in Saudi Arabia and other Middle Eastern countries. The topic is being thought traditionally and the fact of leaving the wife financially vulnerable has wrathed many women activists and intellects.

After a lot of study, finally influential Makkah based Islamic Jurisprudence Assembly in April 2019 has declared that Misyar marriage is legal. It is being accepted socially but since knowledge is not always truth, and so there is a difference between what is Islamically valid and what is socially acceptable.