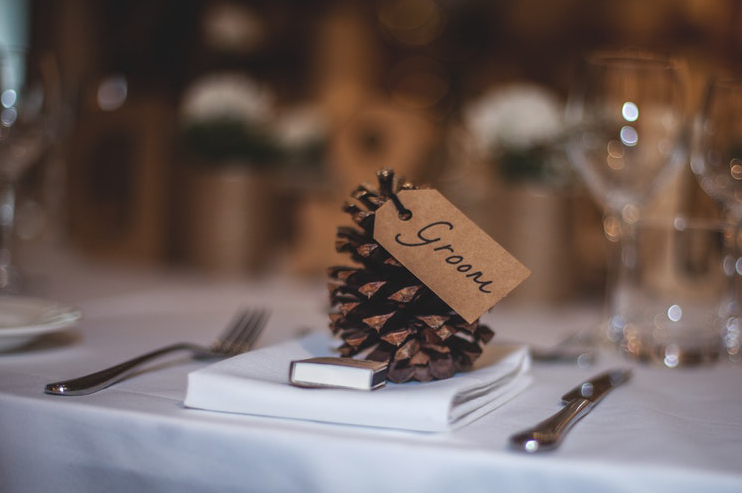 Nikah Mutah means Temporary Marriage which means a man marries a woman for a specific amount of time.

Mutah is an old Islamic practice for the men who used to travel long distances and needed someone to please with. As per Sunni scholars Mutah was permitted in Prophet (PBUH)’s era but later on 7th Hijri it was declared prohibited by Prophet Mohammed.

The Qur’an does not support this view. According to the very Surahs of the Qur’an, like Surah Al-Mominun and Surah Al-Ma`arij the Qur’an specifically disallows all sexual relationships, besides that which are based on Nikah or that which were between a husband and wife. The Qur’an says:

And those who guard their chastity, except with their wives and their slave girls – for they are not to be blamed. But those who trespass beyond this are the ones who are transgressors. (70: 29 - 31)

It must be remembered here that a Mut'ah relationship makes a woman neither a wife nor a slave girl of a person, whereas the Qur’an specifically restricts sexual relationships of a person with these two. It should be noticed that the particular word used by the Qur’an in the referred verse translated as "wives" is "azwaj" plural of "zaujah". In the classical Arabic language, a woman with whom a person had entered into a contract of Mut`ahwas called the "Mamtu'ah" of the person, she was not referred to as the "zaujah" (wife) of the person. The verse, therefore is a clear evidence to the fact that no other relationship besides the one based on Nikah was allowed by Islam.