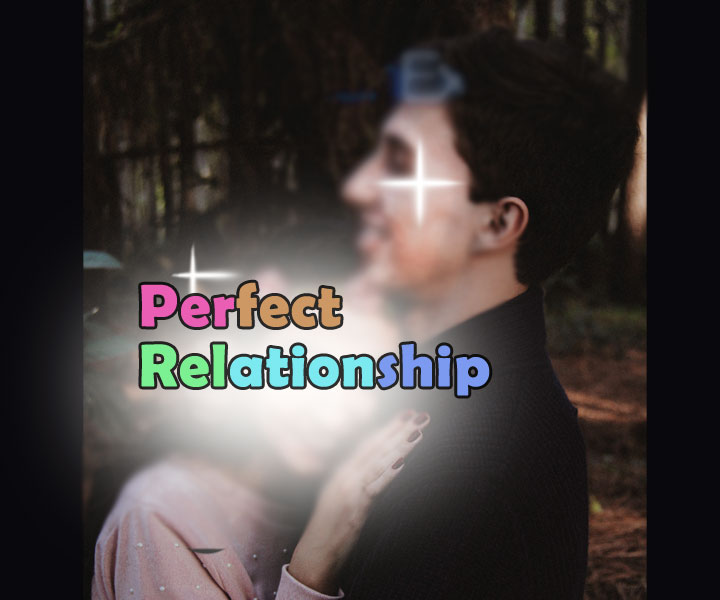 First Relationship that Allah has created

“And God said: ‘O Mankind! Be dutiful to your Lord, Who created you from a single person (Adam) and from Him (Adam) He created his wife (Eve), and from them both He created many men and women.” [Quran 4:1]

Above Quranic verse says that the first creature created in paradise by Allah was the Adam and then after his creation Allah created his wife (Eve) from him. Why Allah has created his wife rather than other relations like sister, brother, mother, father? This verse shows that Allah gives priority to spouse relation towards others. Adam and Eve both lack relations (mother, father, sister, brother) except marital relation, they did not have any other relation. It means that this relation is enough to fulfill desires, to eliminate loneliness, get comfort from each other, and for tranquility.

The Relation who is based on Affection and Mercy

Allah says in Quran that He makes affection and mercy between the relationships of spouses:

“And of His signs is that He created for you from yourselves mates that you may find tranquillity in them; and He placed between you affection and mercy. Indeed in that are signs for a people who give thought.” [Quran 30:21]

Allah commands us to make marital bond and mention His blessings upon this relationship, in one of the Quranic verses it is stated that:

"Marry the single people from among you and the righteous slaves and slave-girls. If you are poor, Allah (SWT) will make you rich through His favor; and Allah (SWT) is Bountiful, All-Knowing." [Surah 24, Verse 32]

Allah beautifully describes this relation as a garment. We use garment as a protective covering which protects our body from harm and dirt of surrounds, hides our defects, enhances our beauty, and gives comfort and pleasure. Relationship of husband and wife also plays same role, like they protect each other, they get pleasure and comfort from each other, and overcome their defects and problems by supporting and helping each other.

Value of Marital Relationship in Islam

“And We have already sent messengers before you and assigned to them wives and descendants.” [Quran 13:38]

This verse indicates that almost all of the messengers have wives and descendants; shows that marriage is one of the noblest relationships.

So it concludes that marriage is beneficial in many ways because the relation of husband and wife is formed after marriage and this is the long and ever supportive relationship. Allah gives special concern to this relation in Islam. That is why this relation is considered as a perfect relationship and there are so many Quranic verses and Hadiths which encourage single man and woman for marriage.