Blog Polygamy In Islam
Posted on 2/20/2019 in Relationship 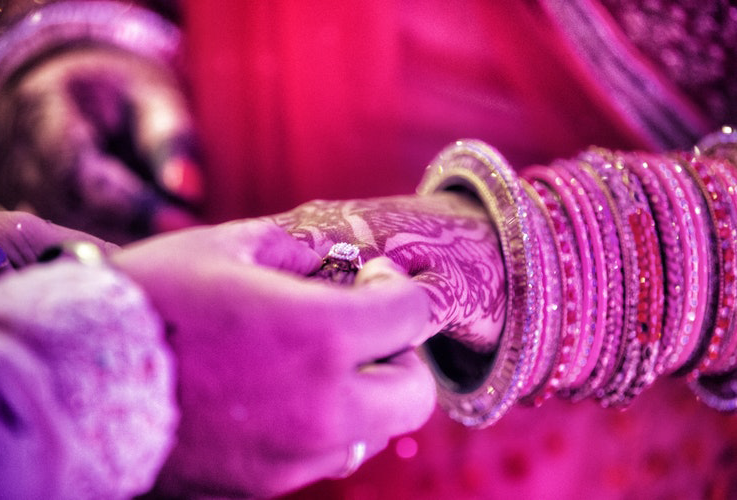 Polygamy means the practice of having more than one wife or husband at the same time. Polygamy can be of two types; one is polygyny where a man marries more than one woman (man is allowed to have up to four wives), and the other is polyandry, where a woman marries more than one man. Islam permits limited polygyny while completely prohibiting polyandry. Polygyny is neither mandatory, nor encouraged, but merely permitted. As Allah says in Quran Surah An-Nisa, Verse: 3

In the Hadith collection compiled by al-Bukhari, the historical context of Verse 4:3 is further explained when Ursa narrates

that he asked 'Aisha about the Statement of Allah in Surah An-Nisa, Verse number 3, Aisha said, "O my nephew! (This Verse has been revealed in connection with) an orphan girl under the guardianship of her guardian who is attracted by her wealth and beauty and intends to marry her with a Mahr less than what other women of her standard deserve. So they (such guardians) have been forbidden to marry them unless they do justice to them and give them their full Mahr, and they are ordered to marry other women instead of them."

The Quran also tells about the difficulty of doing justice between multiple wives, in Surah An-Nisa, Verse: 129

"And you will never be able to be equal [in feeling] between wives, even if you should strive [to do so]. So do not incline completely [toward one] and leave another hanging. And if you amend [your affairs] and fear Allah - then indeed, Allah is ever Forgiving and Merciful".

The association of polygamy with Islam is a serious misunderstanding. In Islam, polygyny is not a substitute for monogamy, but merely a permission to practice limited polygyny, which is consistent with Islam’s realistic view of human nature, as well as social needs.

It is Sunnah because the Prophet (P.B.U.H) did it. He had nine wives and Allah benefited the ummah through them. But this was only applied to him. Other men are not allowed to have more than four wives.

There are three categories regarding marriage:

1-Those who fear that they may commit haraam actions if they do not get married. In this case marriage is obligatory according to most of the fuqaha, because a person has to keep himself chaste and avoid haraam things.

2-Those who feel desire but they are certain that they are not going to do haraam things, then it is mustahabb. For such people marriage is better than devoting oneself to naafil acts of worship, because Allaah and His Messenger (peace and blessings of Allaah be upon him) enjoined and encouraged marriage.

There are societies where women outnumber men. For unmarried women who cannot find husbands and widows who aspire to a respectable family life, polygyny is often an acceptable alternative.