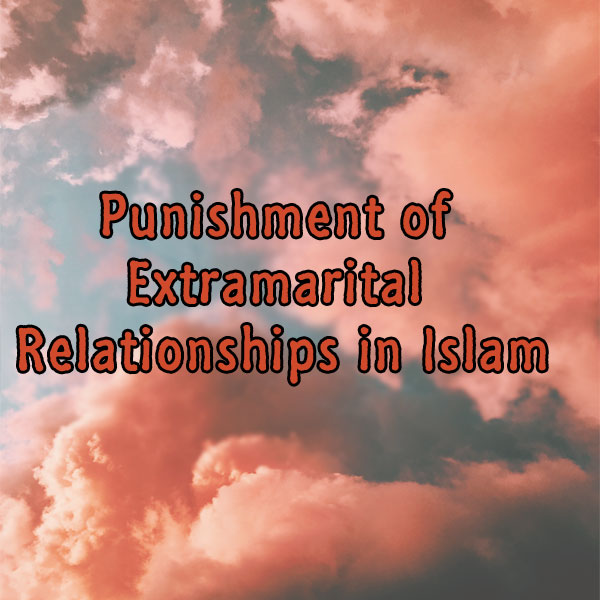 When a Muslim man and woman decide to form a bond of marriage and when they utter words of acceptance for each other, Allah has declared this bond as Nikah in Islam. In Islam, Nikah signifies a relationship where man and woman submit them to each other with the promise of not cheating and disobeying this worthy relationship. Allah says in Quran that this relationship is created so that both spouses can find peace in this, and they both should not need any one else to fulfill their love and desires. As Allah says in Quran in Surah Ar-Rum, verse 21:

“And of His signs is that He created for you from yourselves mates that you may find tranquillity in them; and He placed between you affection and mercy. Indeed in that are signs for a people who give thought.” [30:21]

Reaction of Islam towards cheating in Nikah

Since, Allah has given so much respect to Nikah among other relationships in the World, hence Islam has shown much rage too when it comes to cheating this respectable bond. Messenger of Allah, Prophet Mohammad (P.B.U.H) has said in this regard:

In another authentic hadith, it is evident that this penalty has been followed at the time of Prophet Mohammad (P.B.U.H). Thus, if such things and adultery is being ignored in today’s world, then we all are sinners who are not taking legal actions on this. Narrated Jabir ibn Abdullah:

“A man committed fornication with a woman. So the Apostle of Allah ordered regarding him and the prescribed punishment of flogging was inflicted on him. He was then informed that he was married. So he commanded regarding him and he was stoned to death”. [Abu Dawood, 38:4424]

Penalty of Rajam is followed by the believers

Those who were believers have followed this penalty, considering it as a legal and strict order in Islam. For Example Hazrat Umer (R.A) has said that this law should be followed in every era and so he has followed the same in his era too.

Narrated Ibn 'Abbas: 'Umar said, "I am afraid that after a long time has passed, people may say, "We do not find the Verses of the Rajam (stoning to death) in the Holy Book," and consequently they may go astray by leaving an obligation that Allah has revealed. Lo! I confirm that the penalty of Rajam be inflicted on him who commits illegal sexual intercourse, if he is already married and the crime is proved by witnesses or pregnancy or confession." Sufyan added, "I have memorized this narration in this way." 'Umar added, "Surely Allah's Apostle carried out the penalty of Rajam, and so did we after him." [Sahih Bukhari, 8:82:816]

Therefore, stoning is punishment which is declared as the law for those who commit premarital and extramarital relationships. Allah says in Surah An-Nur, verse 2:

“The [unmarried] woman or [unmarried] man found guilty of sexual intercourse - lash each one of them with a hundred lashes, and do not be taken by pity for them in the religion of Allah, if you should believe in Allah and the Last Day. And let a group of the believers witness their punishment.” [24:2]

The above verse shows that if people commit unlawful acts like sexual intercourse without having Nikah, and even if they are guilty after that still they deserve a punishment. The rage of Almighty Allah regarding this penalty is much fair, because if Allah has made legal ways to feed human desires then there should not be a need to go for illegal relationships. Engaging in extramarital relationships not only affects the worldly matters but this would definitely take such people out of Jannah in life after death. We all should try to avoid acts which Allah has forbidden on Muslims and we should also need to take strict actions on those who are involved in forbidden deeds.