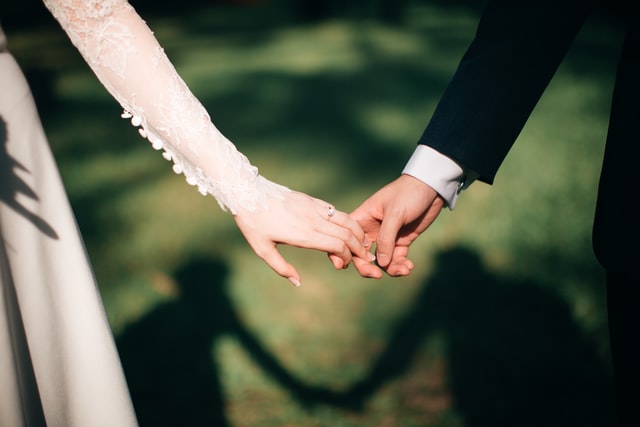 Responsibilities of a Woman in Marriage - NikahExplorer

The relationship of marriage is blessed with the union that unites two people physically, emotionally, and legally.

Allah made husbands responsible for providing wives’ needs and fulfilling their necessities while women have to duty to guard their husbands’ home and take care of children.

Role of Wife in Marriage

Women are emotional beings that needs to be handled with kindness. They play a core role in making or breaking a marriage. If a husband shows her affection, respects her, she will sacrifice herself a great deal to fulfil all her responsibilities. The secret behind a successful married life is being respectful towards your wife. It is important for a man to be good towards his wife.

“The best of you are the best to their families, and I am the best to my family. When your companion dies, then do not abuse him” [Sunan al-Tirmidhī 3895].

Some of the key duties of a wife includes being grateful to her husband and protect herself from illicit desires. She must guard his property and stay herself away from all those activities which could negatively cause her marriage. These responsibilities are explained as follows:

One of the foremost responsibilities and commitments that a wife has towards her husband is obeying him in everything until he is not demanding her to do unlawful acts. As Prophet Muhammad (PBUH) said:

“There is no obedience to a human being in a matter which involves disobedience to God. Indeed, obedience only involves matters that are lawful” [Al-Bukhari].

A husband is a head of the family and the guardian. He is made responsible for taking care of his wife and children. Therefore, obeying him is utmost essential. As Allah says in the Quran,

“Men are protectors of women, because Allah has made some of them excel others and because they spend their wealth on them…” [4: 34].

Spouses are each other’s garment. Meeting the sexual needs of each other is important. Women are advised to fulfil the needs of her husband within the boundaries of Sharia. She must not refuse to her husband’s call. Our Prophet Mohammed said:

“If the man called his wife to bed, and she refused, the angels will curse her until the morning” [Sahih Muslim].

Hence, it is also the responsibility of woman to take permission of her husband for non-obligatory fasting. As Muhammad (PBUH) said,

“A woman can’t keep the fasts-Sunnah in the presence of her husband without his permission” [Sahih Bukhari].

3. Taking Permission While going out

Your husband has a right over you, and you must take his permission before you plan to go somewhere to make sure he does not get angry. On the other hand, a husband must not restrict his wife’s freedom without any reason such as meeting her parents, going to mosques and place where there is no harm.

4. Guarding the property of her Husband

It is the responsibility of the woman to guard the honour of her husband and never betrays him nor forfeits his rights. It is her duty to spend wisely and manage the affairs of the family. As stated in the hadith,

Cooking and cleaning is not an obligation on woman but if she willingly agrees to do it, she is doing it as an act of goodness. It is the responsibility of woman to teach her children the fundamentals of Islam and work on their upbringing. She must raise them to be good Muslims. As Prophet Muhammad (PBUH) said:

“Seeking knowledge is an obligation for every Muslim” [Sunan Ibn Mājah 224].

Hence all of the above-mentioned points are making it clear that there are great obligations of man and woman over each other when they are in relationship of marriage. In order to lead a successful and balanced married life, a husband and a wife should take a careful look on their respective responsibilities.