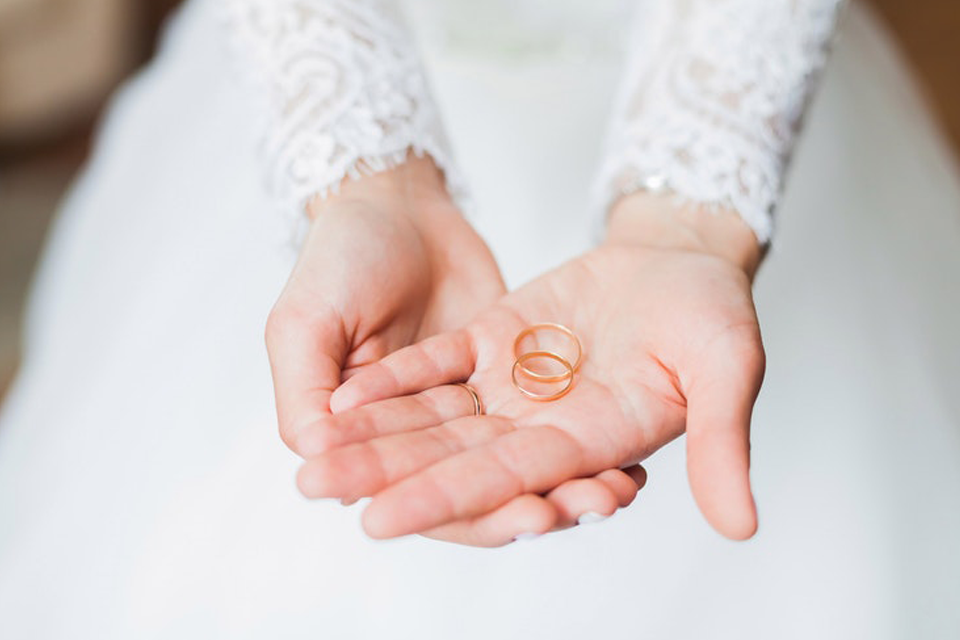 Simple Marriage in the light of Qur'an & Sunnah - NikahExplorer

Our beloved Prophet, Hazrat Mohammad (P.B.U.H) spent the simplest life and he is the perfect example comes in our minds when we think of simplicity. Being his Ummah we must follow him and his teachings. When it comes to marriage, his Sunnah is to make the marriage an easy and affordable affair, but unfortunately today a lot of customs and rituals have crept in the process of marriage, most of which have absolutely no concept in Islam. Many of these processes are no more than a boast and a show. Simple Nikkah saves us from many other problems for example, an open ground for the spread of indecency, music/dance, and the mix gathering of the sexes; thus playing straight into the hands of the Shaytaan. So much wealth is squandered in such marriages which becomes a burden on the poor class of the society. When the lower class of the society is unable to bear the expenses of marriage, then this ultimately leads to the marriage delay of poor girls. This all is due to the wedding standards our society has set. Prophet Muhammad (P.B.U.H) said, “A woman is normally seeks as a wife for her wealth, beauty, nobility, or religiousness (adherence to Islam), but choose a religious woman and you will prosper.” (Sahih Muslim)

He also said, “A woman is married for four things, i.e., her wealth, her family status, her beauty and her religion. You should marry the religious woman otherwise you will be a loser.” (Sahih Bukhari)

And he said, “The whole world is a provision, and the best object of benefit of the world is the pious woman.” (Sahih Muslim)

The same holds true when looking for a husband, as the Messenger of Allah Hazrat Mohammad (P.B.U.H) said, “When someone with whose religion and character you are satisfied ask to marry your daughter, comply with his request. If you do not do so, there will be corruption and great evil on earth. ” (Tirmidhi)

"And give the relative his right, and [also] the poor and the traveler, and do not spend wastefully."

"Indeed, the wasteful are brothers of the devils, and ever has Satan been to his Lord ungrateful."

By making weddings expensive, we have made this beautiful Sunnah the difficult one. However it's the easiest act if we perform it according to the Quran and Sunnah. These expenses cause delay in marriages which leads to many sins like Zinnah.