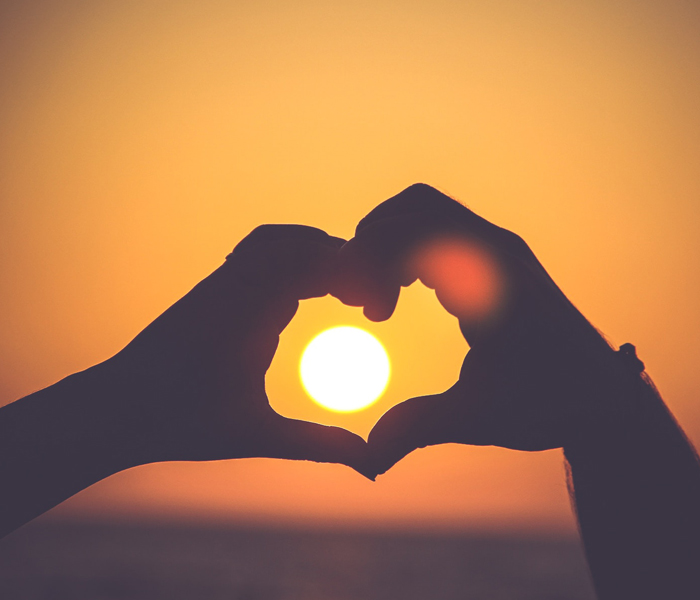 Spouses Fulfill Emotional Needs of Each Other - NikahExplorer

Why we make marital relationship? Why we feel so lonely and incomplete as a single man or woman? How important spouses are in our lives? In spite of having many relations still we feel desolation without a partner. It means there is something imperative and unique in marital relation over other relations. What Islam says about spouses? Why Islam has emphasized so much on marriage? According to Quran and Sunnah the answers of above mentioned questions are as follows:

Source of Comfort and Contentment

In Surah Ar-Rum, verse 21, Allah mentions the allure of marital relation that He has placed love and mercy between spouses so that they can get comfort and contentment from one another.

"And one of His signs is that He has created for you, spouses from amongst yourselves so that you might take comfort in them and He has placed between you, love and mercy. In this there is surely evidence (of the truth) for the people who carefully think." [Surah 30, Verse 21]

Twin Halves of each other

Spouses are consider in Islam as ‘twin halves of each other’ it means they are incomplete without one another and marriage complete their souls by forming a bond of affection. Allah has made spouses for each other they are like a single soul divided into two different bodies. Allah has created spouses with same nature and mentality so then after marriage both understand each other, take mutual decisions with same opinion, tackle problems by supporting each other and in this way harmony is maintained in their lives.

“Men and women are twin halves of each other” [Bukhari].

“O mankind, fear your Lord, who created you from one soul and created from it its mate and dispersed from both of them many men and women. And fear Allah, through whom you ask one another, and the wombs. Indeed, Allah is ever, over you, an Observer.” [Quran 4:1]

Bond of Love and Tranquility

Marriage is the bond which is formed by love. Without love marital relations does not last long because in this way it is not possible to live together for the rest of your life. Marital bond is actually the bond of love by which spouses can fulfill their emotions and can get love and tranquility from each other.

Allah advices single human being to get married when he or she loves someone and suppose that another person would be righteous partner for you. It is not necessary that your spouse should be equivalent to you in means of status or appearance if he/she is good in character then even being a slave does not make any difference.

"Marry the single people from among you and the righteous slaves and slave-girls. If you are poor, Allah (SwT) will make you rich through His favour; and Allah (SwT) is Bountiful, All-Knowing." [Surah 24, Verse 32]

Marriage is the Sunnah of Hazrat Mohammad (PBUH)

“O young people! Whoever among you is able to marry, should marry.” [Al Bukhari]

Thus, Islam teaches Muslims and people across the globe that, find your partners for yourself and spend a happy and lovable life. Islam says that spouses cater emotional needs of each other and good relationship among spouses can lead two people to heaven.