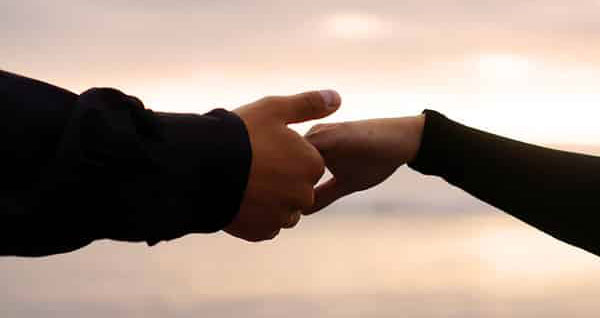 If we begin to list down the Sunnah of the Prophet Mohammad (PBUH) in terms of how he lived his marital relationships, the list would never end. His life is a complete guide for all of us to live our marriages and is the perfect example of a great Islamic marriage. That is why we are asked in our religion Islam to quote and follow his example.

There are many Sunnahs of the Prophet Mohammad (PBUH) but some of the most important and famous ones are as follows:

Display of love to his wives openly: The Holy Prophet used to display his affection for his wives in the most adorable way possible.  There is a tradition that he used to drink from the place on the glass where Hazrat Ayesha’s lips had touched and he used to suck the bone of meet after she was done with it, just to show his love. He was THAT demonstrative about his love.

Compliment his wives: The Holy Prophet (PBUH) used to praise his wives all the time. He once said about Hazrat Ayesha "The superiority of A'ishah over other women is like the superiority of Tharid (i.e. a meat and bread dish) to other meals." Such was his pleasure towards his wivces that he used to tell them often how much they mean to him.

Trusts his wives and vice versa: The Holy Prophet stood by his wives in most trying times just like they stood form by him too. Infact Hazrat Khadijah was the first woman to ever accept Islam. Even after she died the Holy Prophet (PBUH) did not forget her and used to tell Hazrat Ayesha “She was the only one who believed in me when others did not”.

Help his wives in home chores: Not only did the Holy Prophet (PBUH) wash his own dishes, he also helped his wives around the house in all the chores. He never let the burden of housework be on them and that was a mark of him being a great gentleman. Islam teaches us that the woman is not a house wife rather she is a home maker. It is not her job to clean the dishes and the house, yet she does it out of love. The husband has the same responsibilities and must honour them, just like the Holy Prophet (PBUH) did.

We may list down the rest of the sunnahs as well (the list will most definitely be exhaustive) but we must find it in our lives to follow them as well. Never has following the sunnah of the Prophet (PBUH) brought us any harm. Nor will it ever bring us any. So follow the marriage guidance from the most perfect marriage and live happily every after.