Blog The Marital Partnership
Posted on 2/6/2017 in Relationship 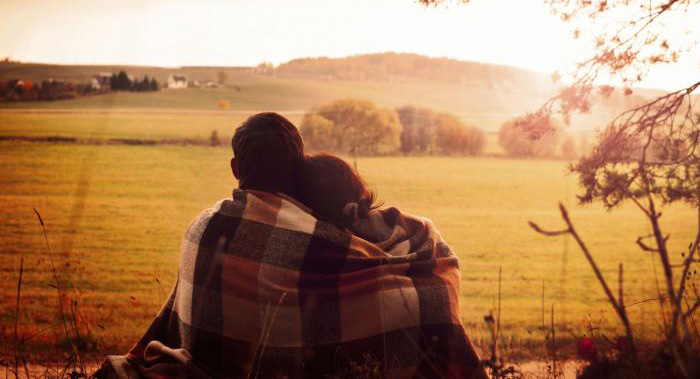 Marriage in Islam is a partnership as well as a relationship. However, most people think of it as more of the latter than the former. True, marriage is a relationship where a man and woman are to live with each other but if couples continue to think of it as that, just a relationship, the spark out of marriage will soon die. That is why Allah has described this relationship in the most beautiful way possible saying that "They (your wives) are your garment and you are a garment for them" (Quran 2:187).

The very essence of this verse means that Allah has given equal rights to both the husband and the wife in marriage. They are both to live within their means, eat the same food, wear the clothes that they can afford and live under the same roof. In short they are both to have equal status and responsibilities in the marriage. Hence in Islam the relationship of marriage is considered a Partnership

The Marital Partnership in Islam means a lot of things. It means that their relationship should be so close and strong that there must be no secrets between them. It means that as in a business partnership a partner protects the other partner for the good of the company they built together, in the same way a husband protects his wife and the wife protects her husband for the good of their marriage. For the marriage to actually be considered a partnership, the Muslim husband and wife should realize that there is no one winner or loser. If there happens to go something wrong, both the husband and wife will lose. And if something great happens, both the husband and wife will benefit.

A great marital partnership also means that when the husband and wife have an argument, nobody wins except shaitaan.  So if you think that you have had the last word in an argument, made your better half speechless by proving your point, then you are wrong. Because the unpleasantness that will follow after that fight will be detrimental to your partnership and guess who’s going to win when that happens? The shaitaan! So when you’re a partner of your wife or your husband, then do know that nobody will win and no single person will lose. So a husband and wife should work together, as partners, to ensure that a solution is found to their problems in marriage and make it a successful partnership with 100 % returns!