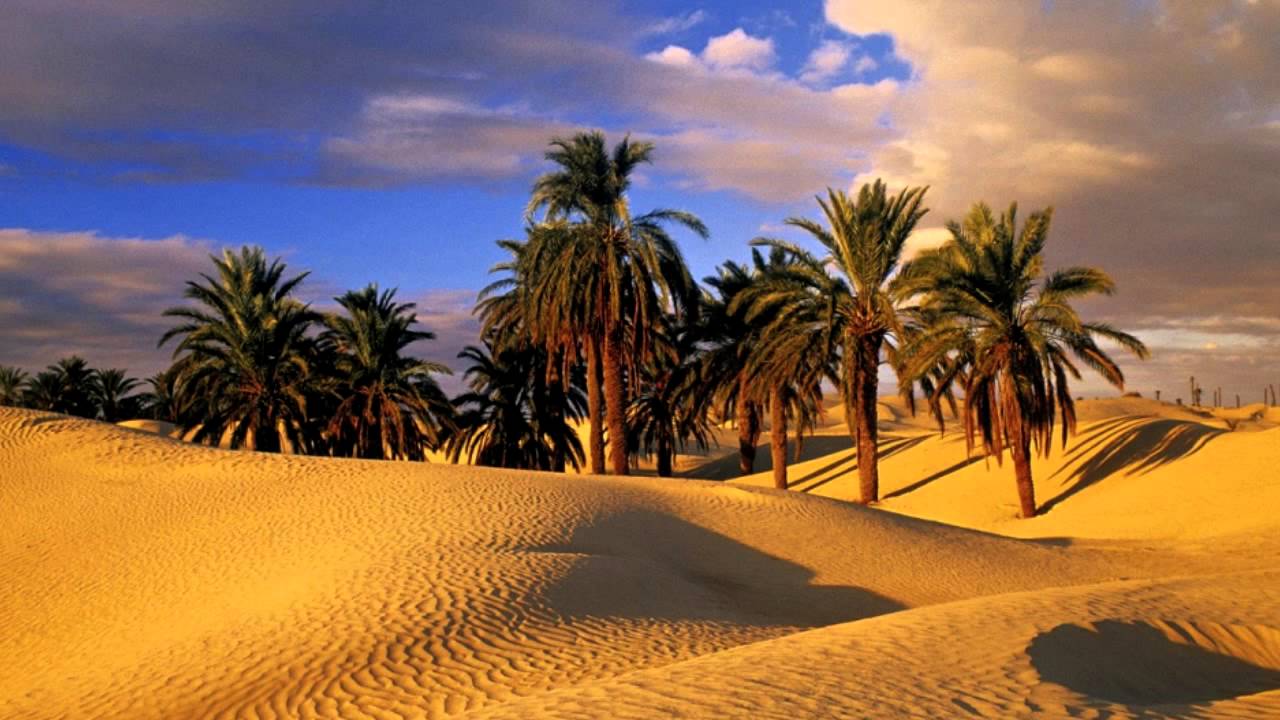 The Prophet Mohammad’s marriage as an example - NikahExplorer

In our lives we always need examples to follow in everything we do. Be it our jobs, careers, home making, travel,  we like to follow those who went right doing all of the above, whose actions were an example and a success story, who we won’t mind following because we ourselves want to be successful in all these areas of life. In Muslim marriages, one such amazing example to follow is of the Holy Prophet (PBUH) and how he led his perfect marriages.

The Prophet Mohammad (PBUH) is the perfect example to follow when you are leading your life as married couples in Islam. The way he carried out his responsibilities and actions in his marriages was exemplary. Even though he had a total of 11 wives, he was loyal, honest, loving and compassionate to all of them and fulfilled their rights equally. He treated his wives with respect and care.

That is not to say that the wives had no responsibilities of their own. Hazrat Khadijah (RA) was known as the Mother of the Believers for believing in Mohammad as the last Prophet of Islam and supporting him by being the first woman to convert to it. The Holy Prophet Mohammad (PBUH) has himself said about Khadija that she “believed in me when no one else did”.  The wives in Islam should hence follow the example of Hazrat Khadija when they lead their married lives. Believing, trusting and supporting their husband against all odds.

There are so many things and actions that the Holy Prophet (PBUH) carried out in his life that it would be hard to put in a limited space. But the most important action that He followed for all his wives was to be good to them. He said in a famous tradition “Among the believers the most perfect as regards his faith is the one whose character is the most excellent and the best among you is those who treat their wives well.”

That was the status of the man who treated his wife well; he was the BEST man in the eyes of the Prophet (PBUH) and in the eyes of Allah. This was because not only was the man treating his wife well but He was also setting a foundation for his children to treat their own spouses well. For the sons, they would learn how to treat their wives with love by looking at their father and for the daughters; she would learn to accept nothing short of what her father was, when she would be getting married. So following the best example of marriage is important in ensuring your own marriage is on the right path.