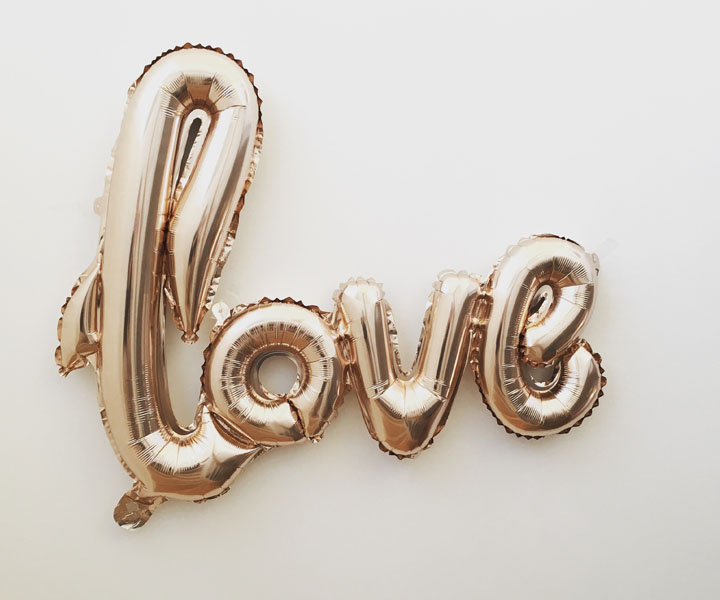 What is the definition of true love? Why spouses claim that once they love each other infinitely but still sometimes it would not possible to live together anymore? Does love has an expiry date or it is a lifetime commitment? Mistakes and misconceptions turn the love of marital relation into hatred and then eventually separation. Successful and happy life requires understanding the true meaning of love. Marital relationship of Hazrat Mohammad (PBUH) with Hazrat‘A’ishah (RA) is the perfect example for mankind to comprehend that what the word “love” stands for in marital bond.

Always Respect each other

Whenever someone asked Hazrat Aishah (R.A) about the nature and behavior of Hazrat Mohammad (PBUH) she has always beautifully described qualities of our prophet some of them are mentioned below:

Before Islam there was wrong concept of marriage and women are considered as lowly creatures in society. Islam has allowed to love your partner after certain law and commitments named as “Marriage” . Because marital relation gives equal rights to both partners and this marital bond teaches the community how to love and respect women.

It is mentioned in Sahih Bukhari that:

“In Makkah we despised women as lowly creatures. In Madinah the people accorded slight status to them, but when Islam arrived, we were made aware of the honour and status of women.” [Sahih Bukhari, Vol.1, p.869]

Happily perform duties by your own

Hazrat Mohammad (PBUH) did all his work happily by himself. He never forced or ordered his spouses for personal needs.

It is mentioned in one Hadiths that:

Tirmidhi has recorded that Hadhrat Aishah (R.A) is asked what the Holy Prophet(saw) did when he was in the house. She responded:

“He was a man like other men; he would look after his clothes himself, he would milk the goat, he attended to his personal needs himself.”

Perfection exists only in God other than that every human being has some faults in their personality. Spouses are supposed to hide or overcome the flaws of each other by supporting or ignoring them. Our last Prophet (PBUH) never found or prominent the faults even in the food served by Hazrat Aishah (RA).

It is stated in Hadith that:

“Hazrat Aishah (R.A) observed that when the Holy Prophet (SAW) was served food, he never found fault with what he was given.” [Tirmidhi]

True love is always for one person and occurs once in entire life. Love is not like a game that whenever we want to do, we can do again and again each time with a new one. Marriage is the name of some commitments like own your love, accept it in front of whole world, never lie or cheat on each other, always respect and support till end. If someone breaks any one of these rules of marriage then marriage would result in separation or divorce.

“I asked the Holy Prophet (saw), ‘Who do you love most amongst the people?’

Always be Kind and Gentle to Each Other

Our last Prophet (PBUH) was extremely kind and gentle to his wives. Once he said to Hazrat ‘Aishah (RA):

“Aishah, whenever you are upset with me I always know it.”

At this Hazrat Aishah (R.A) laughed and said he was right.

By the reference of all above mentioned Hadiths it is cleared that there are certain obligations behind the successful marital relation. If we fulfill all rights and respects to our spouse, the love between the marital bonds remains constant and never diminishes.