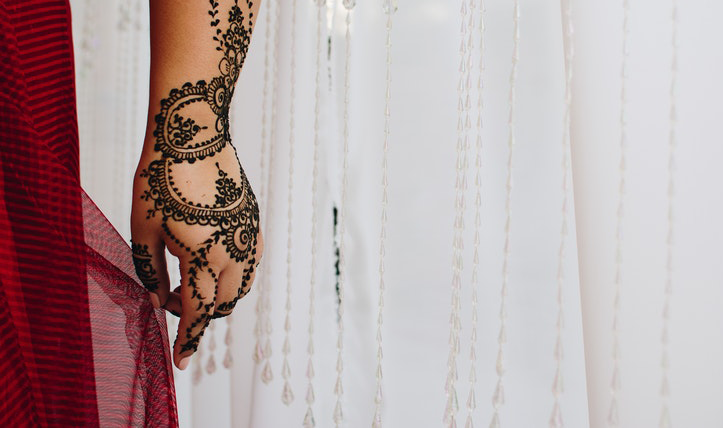 Type of Women with whom Nikkah is Prohibited - NikahExplorer

Islam allows a man to marry four wives at the same time, but there are some limitations too. Islam prohibited men from marrying some specific women.

The following two verses clearly show that who are those specific women with whom Nikkah is prohibited, Allah says in Quran in Surah An-Nisa, Verse: 22-23

"And do not marry those [women] whom your fathers married, except what has already occurred. Indeed, it was an immorality and hateful [to Allah ] and was evil as a way". [4:22]

Allah prohibited 14 classes of women, 7 due to blood relationship, and 7 for some other reasons.

• Mothers: every female ancestor for you no matter how high her level is (note that she might on the side of your father too, for example, your father's mother).

• Daughters: every female descendant of you no matter how low her level is (again, note that she might be on the side of your son, for example, your son's daughter).

• Sisters: every female that share you your father or mother (or both of them).

• Nieces: every female descendant of your brothers and sisters, no matter how low her level is (this count 2 out of 7). This completes the list of women prohibited because of blood relationship.

There is an hadith which shows prohibition because of milk relationship (breastfeeding),

The Prophet said about Hamza's daughter, "I am not legally permitted to marry her, as foster relations are treated like blood relations (in marital affairs). She is the daughter of my foster brother." [Sahih al-Bukhari 2645]

The other 7 women with whom Nikkah is not allowed are,

• Wife's mothers: every female ancestor of the wife. And they become prohibited just if the marriage contract is made (even before any intercourse).

• Wife's daughters: every female descendant of man's wife from another husband. At the condition of making an intercourse with this wife, i.e, marriage contract is not enough to prohibit these daughters, an intercourse is needed to make the prohibition applied.

• Daughters in law: the wife of any male descendant, no matter how low her level is.

• Mother in law: the wife of any male ancestor, no matter how high his level is. Also these three classes have some differences in scholars' views, in affairs of intercourse or just marriage contract... etc. But again, I'm not going to discuss these now.

• Sisters of current wives: a man is not allowed to marry two sisters at the same time, if he marry a woman, then all of her sisters are temporarily prohibited for him. If she die, or they divorce, then her sisters become un-prohibited for him, he can marry any of them (after the divorce period عدة of the wife is over).

• A man is not allowed to marry any married woman until she divorce. Once she gets divorce then he can marry her after her divorce period عدة is over.