Blog Types Of Divorce
Posted on 3/9/2019 in Relationship 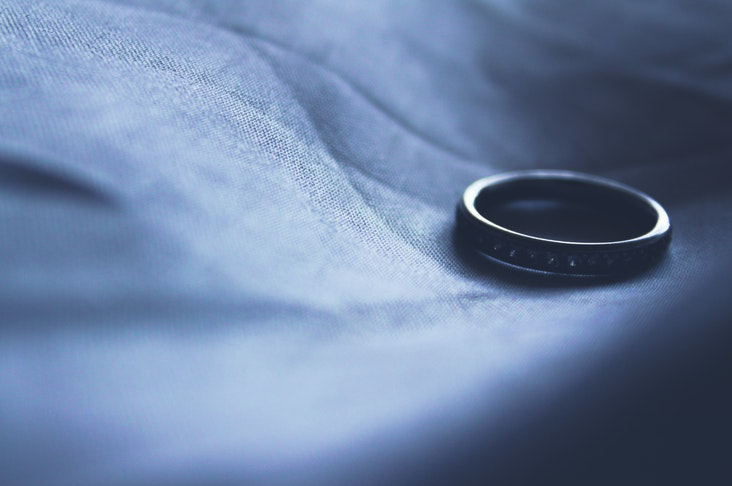 The Arabic word for divorce is talaq which means "freeing or undoing the knot" by the pronouncement of certain words.

Divorce is of three kinds:

• The Ahsan, or most laudable.

• The Hasan, or laudable.

Talaq Ahsan or the most laudable divorce is where the husband abandons his wife by making one pronouncement within the term of Tahr (purity. when the woman is not passing through the period of menses) during which he has not had sexual intercourse with her, and she is left to observe her 'Idda.

Talaq Hasan or laudable divorce is where a husband abandons an enjoyed wife by three sentences of divorce, in three Tuhrs

Talaq Bid'a or irregular divorce is where a husband abandons his wife by three divorces at once. According to the majority of the jurists, the Talaq holds good, but it is against the spirit of the Shari'ah, and, therefore, the man who follows this course in divorce is an offender in the eye of Islamic Law.

The right of woman in demanding the dissolution of marriage is known as Khula' (meaning, literally,the putting off or taking off a thing).It is a kind of facility provided to the wife in securing Talaq from her husband by returning a part or full amount of the bridal gift.

The triple talaq doesnt mean saying ‘talaq’ three times and ending marriage. Rather it means the person has to wait for a period of three months . Within the stipulated time if they change there mind or the concerned problem is resolved mutually, then they can continue the marriage. Allah says in Quran, Surah Al-Baqarah, Verse:228

“Divorced women remain in waiting for three periods, and it is not lawful for them to conceal what Allah has created in their wombs if they believe in Allah and the Last Day. And their husbands have more right to take them back in this [period] if they want reconciliation. And due to the wives is similar to what is expected of them, according to what is reasonable. But the men have a degree over them [in responsibility and authority]. And Allah is Exalted in Might and Wise” [2:228]

For the second time (which is not bound to happen immediately) if they still find it difficult to continue marriage then, talaq can be pronounced again with the same procedure. Allah says in Quran, Surah Al-Baqarah, Verse:229

In the mean time it is the responsibility of the family members to try to reconcile them. The Muslim Clerics (The Jama’th) can be approached .

The third time will be the final chance given to a Muslim Couple.

It has to be noted that several months or years has passed between each talaqs ( If Allah’s laws are obeyed).

Allah says in the very next ayah of Surah Al-Baqarah,

“And if he has divorced her [for the third time], then she is not lawful to him afterward until [after] she marries a husband other than him. And if the latter husband divorces her [or dies], there is no blame upon the woman and her former husband for returning to each other if they think that they can keep [within] the limits of Allah . These are the limits of Allah , which He makes clear to a people who know” [2:230]

After the third talaq the marriage has really come to an end now. The three chances are exhausted by now. Even then the husband wishes to reunite it is not possible unless the wife who have entered another marriage ( if this happens) divorces her husband which is highly impossible.