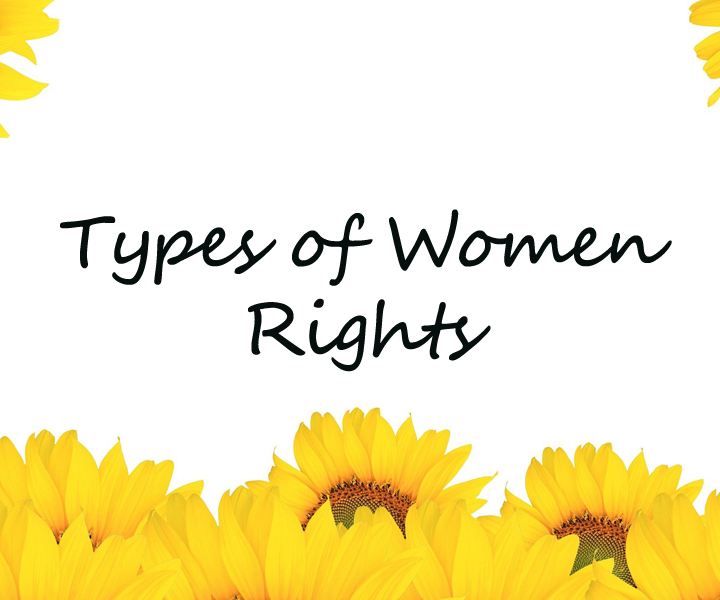 Islam gives women human rights to live their lives. Before Islam, the daughters were buried after birth, and society was not given equal rights to women.

“And when the news of (the birth of) a female (child) is brought to any of them, his face becomes dark, and he is filled with inward grief! He hides himself from the people because of the evil of that whereof he has been informed. Shall he keep her with dishonor or bury her in the earth? Certainly, evil is their decision” (An-Nahl 16:58-59).

“And when the female (infant) buried alive (as the pagan Arabs used to do) shall be questioned. For what sin she was killed?” (At-Tawir 81:8-9).

Who brought a change in women’s rights?

The last Prophet Muhammad S.A.W brought a change in society by giving women equal rights. He is the one who teaches us to respect women and treat them with love and kind nature. Islam focuses on the status of women as equal to men.

What Quran says about women?

Allah says in the Quran:

“O you who believe! You are forbidden to inherit women against their will, and you should not treat them with harshness, that you may take away party of the Mahr (bridal-money given by the husband to his wife at time of marriage) you have given them, unless they commit open illegal sexual intercourse. And live with them honorably. If you dislike them, it may be that you dislike a thing and Allah brings through it a great deal of good” (An-Nisa 4:19).

In Islam, Allah gives different types of rights to a woman. The few are given below:

Islam gives the right of ownership to a woman. This right is given to women to own the money and property independently. God has an order to not put restrictions on women and no one has the right to interfere with their freedom in living life. Islam also encourages women to take part in economic activities.

• Right to the Choice of Wedding:

Islam forces parents to ask a woman about her choice of doing marriage. Islam is against forcing the woman to marry and restrict to marry against her choice. The Last Prophet Muhammad S.A.W said, “A widow or divorcee is not to be married unless her consent is sought.”

In the Quran, Allah has ordered that woman has the right to receive the shares of the property of her parents. No one has the right to snatch the right of a woman in inheritance as it is illegal according to the law. The Quran says "Men shall have a share in what their parents and kinsmen leave; whether it be little or much, it is legally theirs” (An-Nisa 4:7).

Islam never restricts a woman to stay at home and not do the job. Islam allows women to participate in trade and commerce. Women are allowed to help men in outdoor work. The Last Prophet Muhammad S.A.W encouraged his wives and daughters to help him in gainful work.