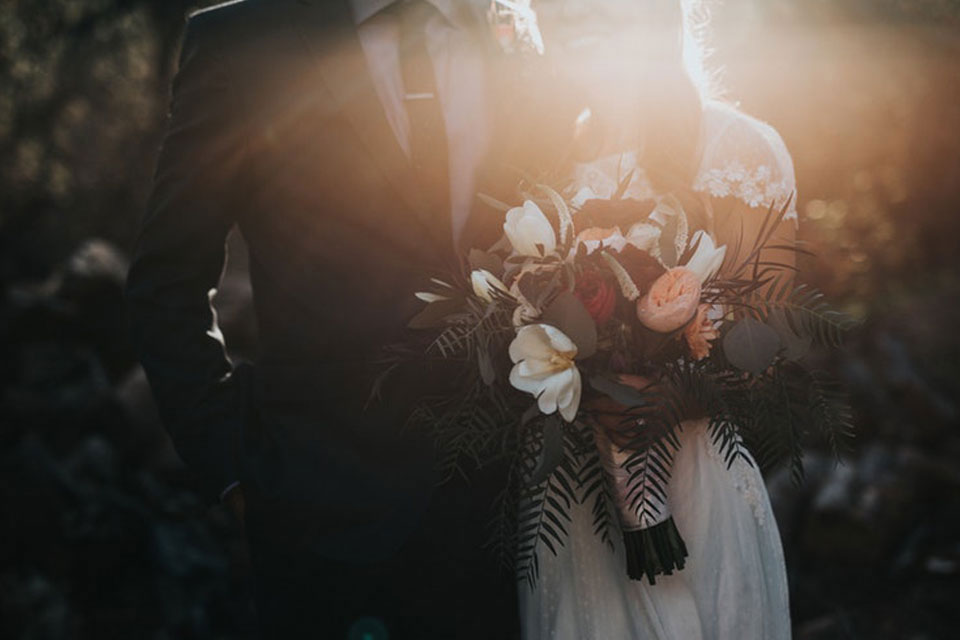 What is Nikah Sermon - NikahExplorer

Every religion has their own ways of making marriage and there are different rules to form a bond between two people. Similarly, religion Islam has also mentioned the unique and beautiful way to bring two opposite genders in Nikah. In Islam, Nikah is the contract of marriage where both written as well as spoken consent is taken from the bride and groom.

The concept of Nikah can be defined as the kind of marriage which should be done with the intentions of creating a happy family, and with the agreement of both boy and girl. If marriage is done by the wish of bride and groom but after some time of marriage they feel incompatibility among them, then Islam says try to understand your partners and save your marriage by every possible effort. Allah feels happy when marriages are celebrated on earth and Allah has discouraged to break such bonds. As Prophet Mohammad (P.B.U.H) said,

"A believing man should not hate a believing woman. If he dislikes something in her character, he should be pleased with some other trait of hers". (Sahih Muslim).

At another place he (P.B.U.H) said, “There is no foundation that has been built in Islam more loved by Allah, than marriage”. He further explained the importance of marriage by saying,

“One who marries, has already guarded half of his religion, therefore he should fear Allah for the other half”. (At-Tirmidhi Hadith 3096 , narrated by Anas ibn Malik).

There is great importance of Nikah in Islam as it saves the person to getting indulge in some major sins. Prophet Mohammad (P.B.U.H) said that it is important to marry and whoever is unable to make a marriage then he/she should fast, since fasting has the power to guide the Muslims on the right path. He (P.B.U.H) said,

“O young people! Whoever among you is able to marry, should marry, and whoever is not able to marry, is recommended to fast, as fasting diminishes his sexual power”. (Sahih Bukhari, Volume 7, Book 62, Number 3).

Husband and wife is the first relationship created by Allah as in the form of Adam (A.S) and Eve. This is the only relationship where there are no barriers and no secrets in between the two persons. How much closed the two people are in Nikah and how they find peace in each other can be understood by the following verses of Quran:

The above verses states clearly that Allah has given so much importance to Nikah and He has put the peace and harmony too in this relationship, and Muslims need to maintain that harmony to get the peaceful life. In this regard of the beauty of this bond once a companion asked the Prophet (P.B.U.H) about the rights of wife over her husband’ he said, "That you feed her when you eat and clothe her when you clothe yourself and do not strike her face. Do not malign her and do not keep apart from her, except in the house". (Abu Daud)

Hence, Nikah is the bond which completes two people as a whole, because in Nikah only then life goes smooth when both the persons walk as step by step to each other. People should avoid conflicts and should need to delve the actual beauty of Nikah to lead the happy and contented life.