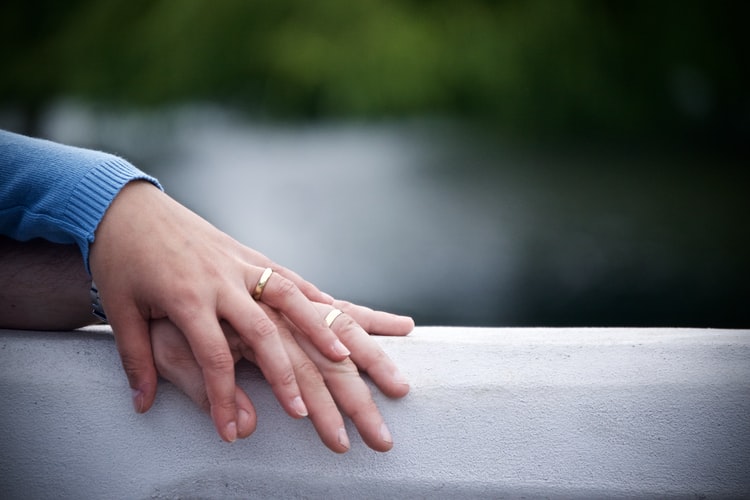 When puberty punches the clock for a female child it is that time for her to get ready for menstruation, her body becomes ready for reproduction. Hence, opening her up to a list of concerns including cramps, fatigue, mood swings, body enlargement and health issues, by that time she has to accept and accommodate these changes. To sum up the story a woman is in her most vulnerable state when she is in her periods. Islam has always consummate the care and preserving the rights of a female.

Menstruation is a natural biological cycle which women experience for a substantial period of their lives. It is the regular release of menstrual fluid through the vagina which takes place as part of the monthly menstrual cycle of a woman which usually lasts between two to seven days. The menstrual fluid includes some blood (30-50 mL of the total amount), cervical mucus, vaginal secretions, and endometrial tissue. Nearly all of the world's major religions have placed restrictions on menstruating women, such as prohibiting sexual intercourse (1-3).

The views and laws have undeniably played an important role in the manner in which different communities and cultures around the world and cultures all over the world and over the centuries have portrayed women, relationships between men and women, and the role of women in society as a whole.

When a man and a woman get married, a person can overcome many of the evil traps with the help of Allah, because marriage helps him lower his gaze and keep his chastity, as the Prophet (P.B.U.H) said in the hadith, “O young men, whoever among you can afford it, let him get married, for it is more effective in lowering the gaze and guarding chastity…”. This creates a great of care and sensitivity for one another also the intimacy and intercourse in marriage are a must necessitated activities between the couple. A question is raised about having intercourse when the wife is going through the menstruation cycle. The answer to this question is no, why? Islam has enlightened this topic in a clear-cut manner under Surahs and Hadiths.

In the menstrual stage, husband and wife are allowed to lay together, touching and caressing are also permitted. Nevertheless, it is strictly prohibited to satisfy your desires to the extent of having intercourse. The Holy Quran also mentions:

“O Muhammed, they ask you concerning menstruation. Say: it is an impurity, so keep away from women in their menstruation and do not approach them till they are purified.” (Surah Baqarah)

Dr. Muhiy al-Deen al-`Alabi said: It is essential to refrain from having intercourse with a menstruating woman because doing so leads to an increase in the flow of menstrual blood because the veins of the uterus are congested and prone to rupture and get damaged easily. Also, the wall of the vagina is susceptible to injury, so the likelihood of inflammation is increased, which leads to inflammation in the uterus and the man’s penis, because of the irritation that occurs during intercourse. A man and his wife are often denied of their sexual intercourse with a menstruating woman because of the presence and the scent of blood which may make a man uninterested in sex.

Speaking of the menstruating woman's possible harm, Dr. Muhammad al-Bar said: The lining of the uterus is shed during menstruation, and the uterus is scarred as a result, just like when the skin is flayed. So it is vulnerable to bacteria and the introduction of the bacteria that are to be found at the tip of the penis poses a great danger to the uterus.

The Quran clearly states the reason for this prohibition, which is that menstruation is Adha (a harmful thing).

Allah says in Quran in Surah Al-Baqarah, verse 222: “They question thee (O Muhammad) concerning menstruation. Say: It is an illness (a harmful thing), so let women alone at such time and go not in unto them till they are cleansed.” (Al-Baqarah: 222).

Therefore, at the time of menstruation, penis penetration into the vagina is nothing more than the introduction of germs at a time when the body is unable to fight them. Furthermore, the menstruating female is in a physical and psychological condition that is not receptive to sex, so if it occurs, it will significantly damage her and cause her distress throughout her period. Dr al-Bar continues to point out that harm is caused not only to the female through her intercourse but also to the man through that action, which could result in infections in his reproductive system, which can result in sterility. The severe pain caused by this infection can be even worse than its sterility.

In a Hadith, the Prophet (P.B.U.H) has mentioned:

And many more harmful effects, some of them have not yet been identified, but Allah addressed them when He said: “Say: It is an Adha (a harmful thing for a husband to have a sexual intercourse with his wife while she is having her menses), so let women alone at such time and go not in unto them till they are cleansed.” (Al-Baqarah: 222).

However, it is permissible for a man to be intimate with his wife, without having intercourse (at the time of menstruation).

In light of the Quran and Hadith, it is not only strictly forbidden but a major sin to sex during menstruation. In another Hadith, it was mentioned: “That person who has intercourse with his wife whilst she is menstruating should give half a dinar in charity.” (Tirmidhi)

If the husband pressures his wife to be in touch with each other in uncontrollable lust amid her menstruation, she must deny. This will also be sinful if she does not. If the woman rejects her husband's demand, she will not be sinful but rather will be praised for having abstained from sin and for making her husband do so as well. One of the sins that Islam has identified as major is sexual intercourse in a menstrual state. If it is difficult to control himself because of his overwhelming emotions, the husband must make separate sleeping arrangements during days of menstruation.