“Marry those among you who are single, or the virtuous ones among your slaves, male or female: if they are in poverty, Allah will give them means out of His grace: for Allah encompasseth all, and He knoweth all things.” 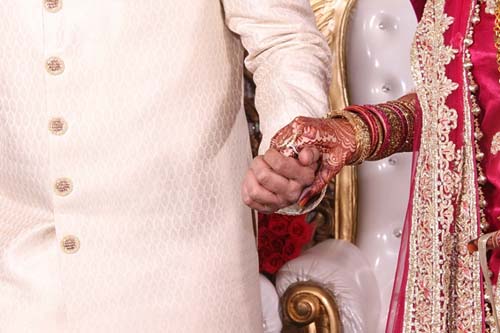 Shaadi, also known as marriage in Islam, is a blessed institution and Allah has asked us to enter it and go through it with all sincerity. Shadi can be carried out with whomever that Allah has made permissible as per the Quranic ayah above. They can be single, divorced or a widow/widower. The Holy Prophet (PBUH) had several shadis, many of them with divorcees or women whose husbands had passed away and what better example could there be for successful shaadis as that of the Holy Prophet (PBUH). Shadi and nikah should be entered into with extreme care as one should make all effort to choose a virtuous spouse. Many times this becomes difficult due to societal pressures and many make the mistake of getting married to the incorrect person even though they had all the warnings. So remember, one must only enter shadi when one is sure of who they would like to marry. Allah has opened so many options for us, we must choose with care. May Allah make our shaadi a successful one IA.